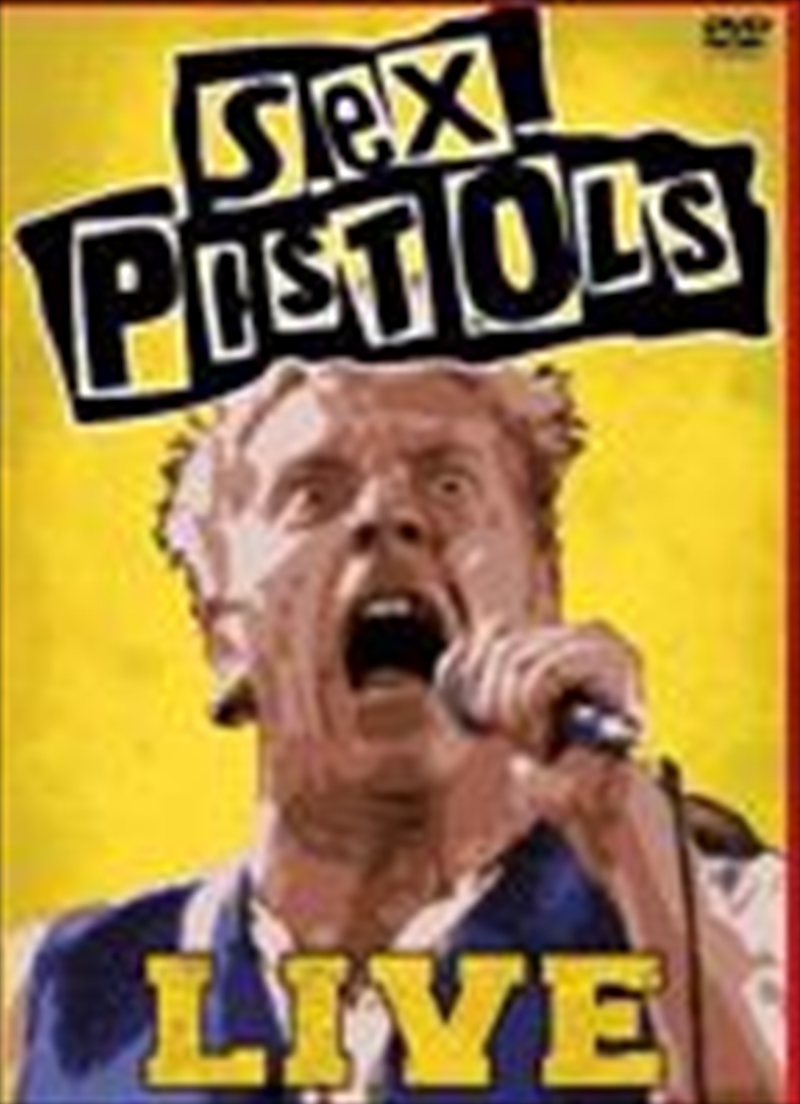 Here's the Sex Pistols – the original Sex Pistols, with Glen Matlock on bass – in an intense, non-stop onslaught of pure punk rock in a 1996 reunion tour, shot at the fabled Nippon Budokan in Tokyo.

John Lydon returns as Johnny Rotten, with two-toned hair, red shorts, and no letup from the famous raw, shouted vocals with which he helped invented UK punk in the 1970s. Steve Jones, Glen Matlock, and Paul Cook blast out the music in the Pistol's trademark fast, tight, loud style, reviving a host of Sex Pistol favourites: Anarchy In The UK, Bodies, Holidays In The Sun, EMI, and God Save The Queen, among others.

While the great punk-rock moment that the Sex Pistols created and owned in the mid-1970s was brief and fleeting, this concert shows that punk rock – and the band that made it famous – will never die. A searing evening of wild music!

6. God Save The Queen