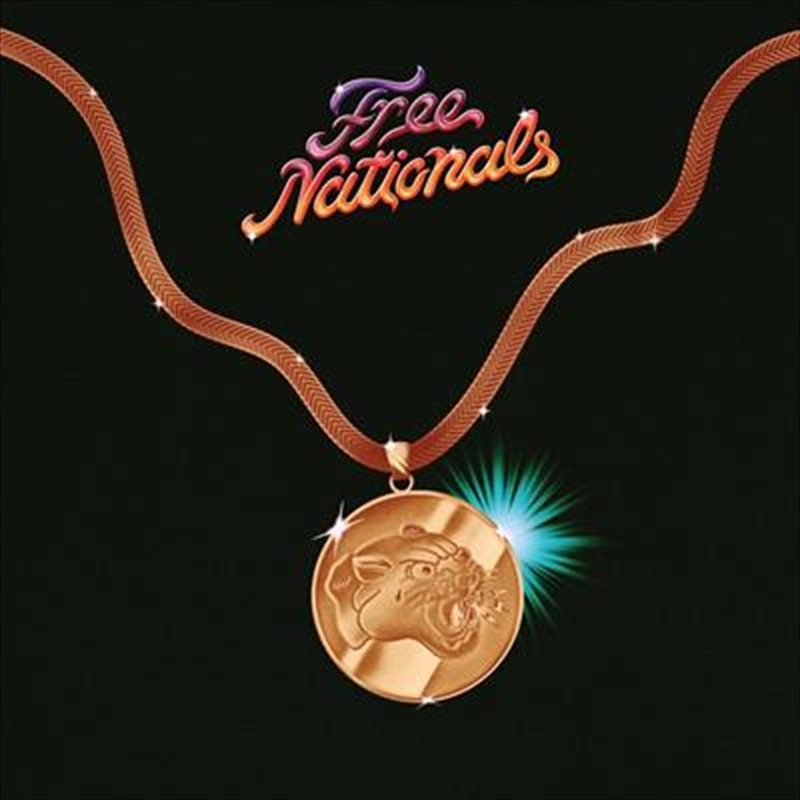 Paying homage to the musical legends that paved the way before them; Free Nationals means The first people of America, Indigenous to the land before Columbus came. Staying Indigenous to the funk, Free Nationals pay tribute to inspirations such as Stevie Wonder, B.B. King, Herbie Hancock and Al Green by incorporating musicianship while pioneering musical euphoria for a new generation.