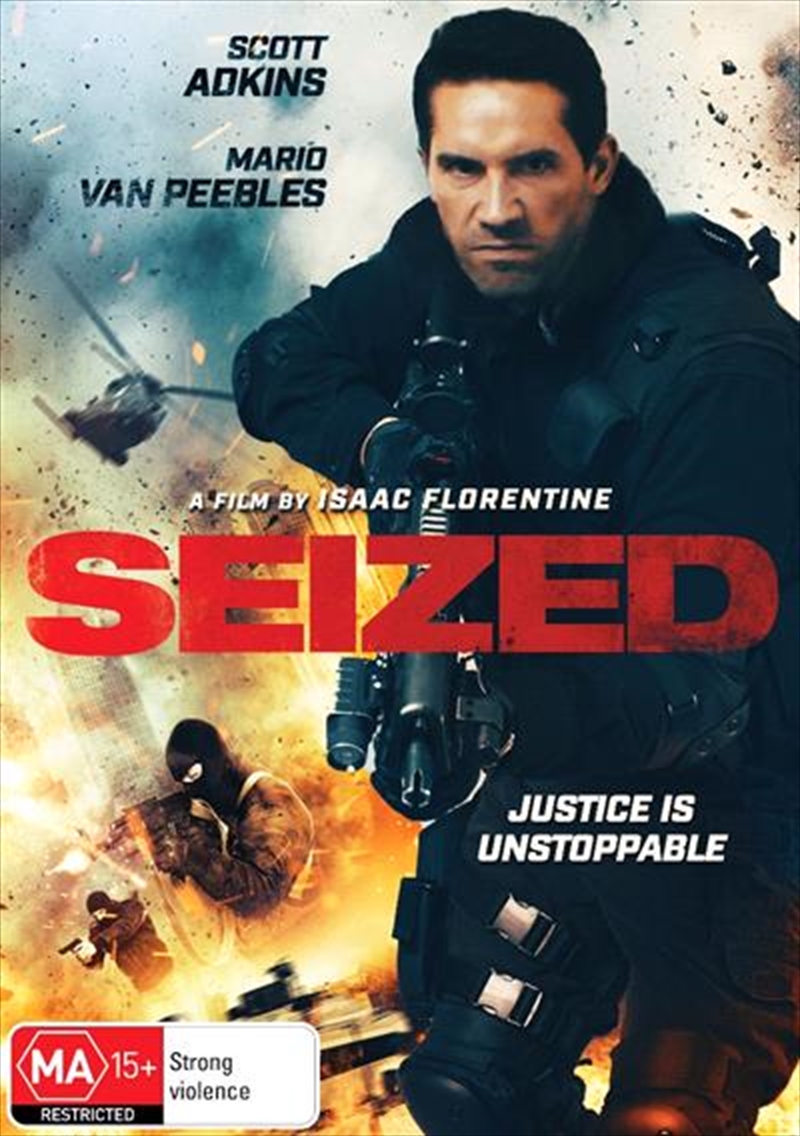 They kidnapped his son. Big mistake.

When a former special forces agent Nero (Scott Adkins) moved to a quiet beach town to raise his son, he thought he had left his past life behind. Then he receives an anonymous phone call telling him that his son has been kidnapped. He has five hours to complete three missions if he wants to see him alive again. Nero must wipe out three dangerous crime syndicates of highly skilled criminals killing every one of them. He must work alone and face increasing obstacles and levels of weaponry to uncover the identity of the man behind the macabre plot. The clock is ticking, and Nero cannot waste any time or make any mistakes, or he will risk losing his son forever.
TRAILER
DETAILS