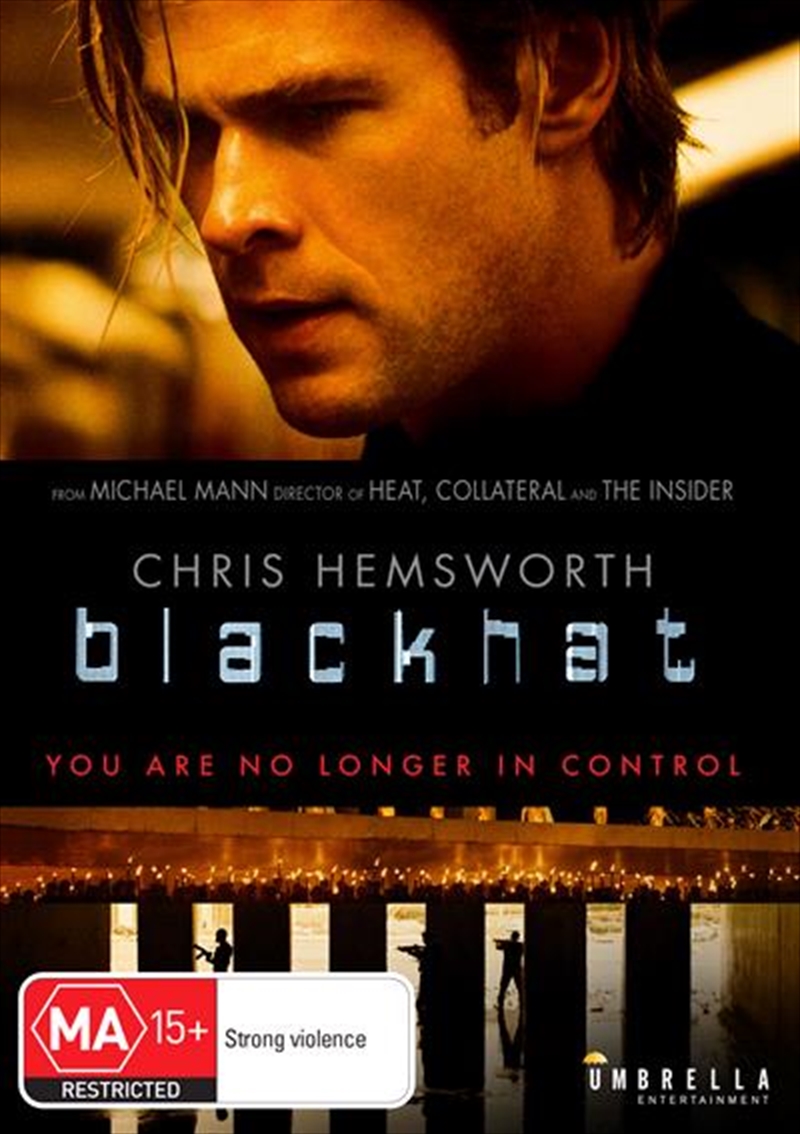 We are no longer in control

Review of Blackhat by Christopher Pattison


Michael Mann has been one of Hollywood’s most unique voices in the Action and Thriller genres. Delivering genre classics: ‘Heat’, ‘Public Enemies’, ‘Collateral’ and ‘Miami Vice’. Mann’s signature style of hand-held action sequences has made him stand out among other director’s in the genre. In 2015 Michael Mann treated audiences to a modern, techno, thriller ‘Blackhat’ starring Hollywood A-lister Chris Hemsworth in the lead role. Blackhat follows A furloughed convict Nick Hathaway (played by Chris Hemsworth) and his American and Chinese partners hunt a high-level cybercrime network from Chicago to Los Angeles to Hong Kong to Jakarta. With a likeable lead and a fun techno premise, ‘Blackhat’ is a delight for genre fans. So how was ‘Blackhat’?
‘Blackhat’ is a surprising film, filled with interesting action sequences and a great lead turn from Chris Hemsworth. Hemsworth has proved himself as a likeable action lead, playing Thor in the Marvel Cinematic Universe, but his commitment to completing stunts is also admirable. His pairing with Michael Mann is a match made in heaven, Mann knows how to get the best out of his actors, getting physically demanding and grounded performances from his cast. The film also has a great supporting cast with the likes of Viola Davis, Wei Tang, Leehom Wang and Holt McCaallny. The film also has the slick look that we have come to expect from Michael Mann films. The sound design is also crisp and very effective, with the sound of the bullets fired from characters guns sounding realistic and adding to the suspense of the film. The setting of China was also different and refreshing. With many action films taking place state-side it has been great seeing a different setting for this type of film.
‘Blackhat’ was refreshing and different from director Michael Mann, whilst still possessing his signature style of grit. Hemsworth shines as the lead in this film, once again proving he is one of Hollywood’s best young stars. I am giving ‘Blackhat’ a 7/10. Pick up your copy today on Blu-Ray and DVD from your local Sanity or Online.
Chris has written this movie review for Sanity. See more from Chris here