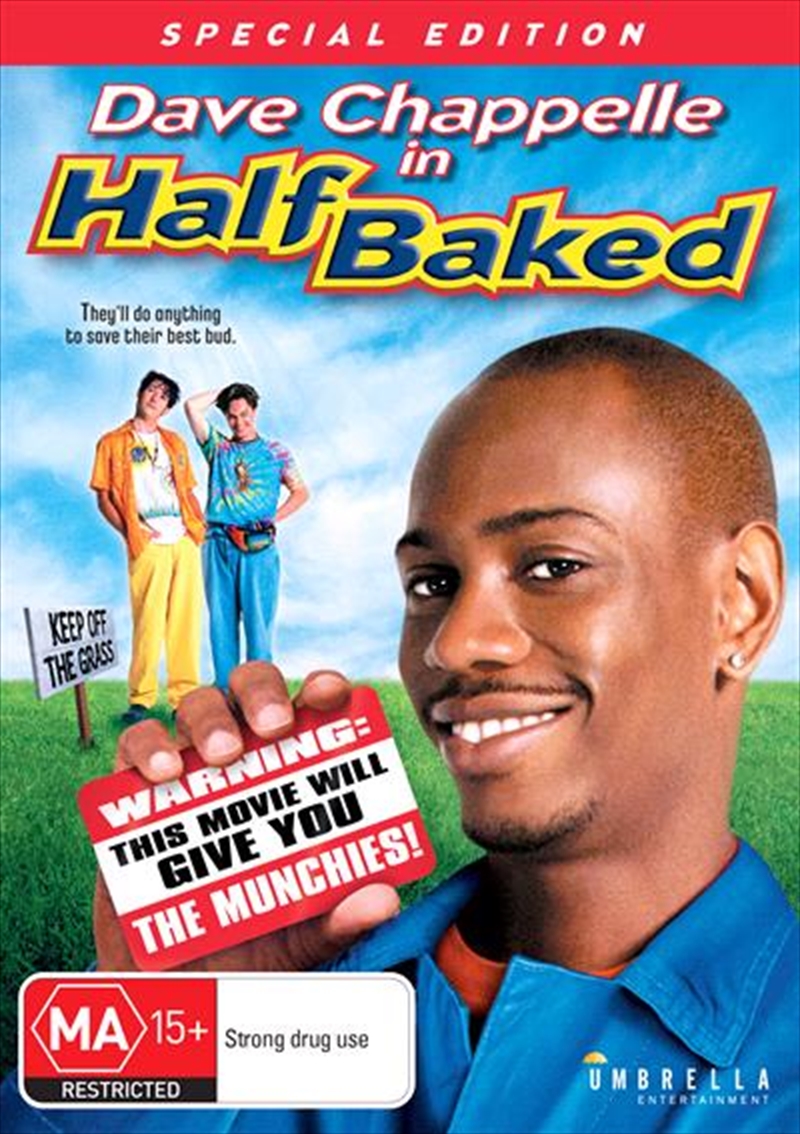 DESCRIPTION
They'll do anything to save their best bud.

Dave Chappelle stars in this hilarious adventure of three lovable party buds trying to bail their friend out of jail. But just when the guys have mastered a plan, everything comes dangerously close to going up in smoke! Packed with memorable appearances by Snoop Dogg, Jon Stewart, Willie Nelson and Tommy Chong. Experience this all-new special expanded version that's fully baked!
DETAILS