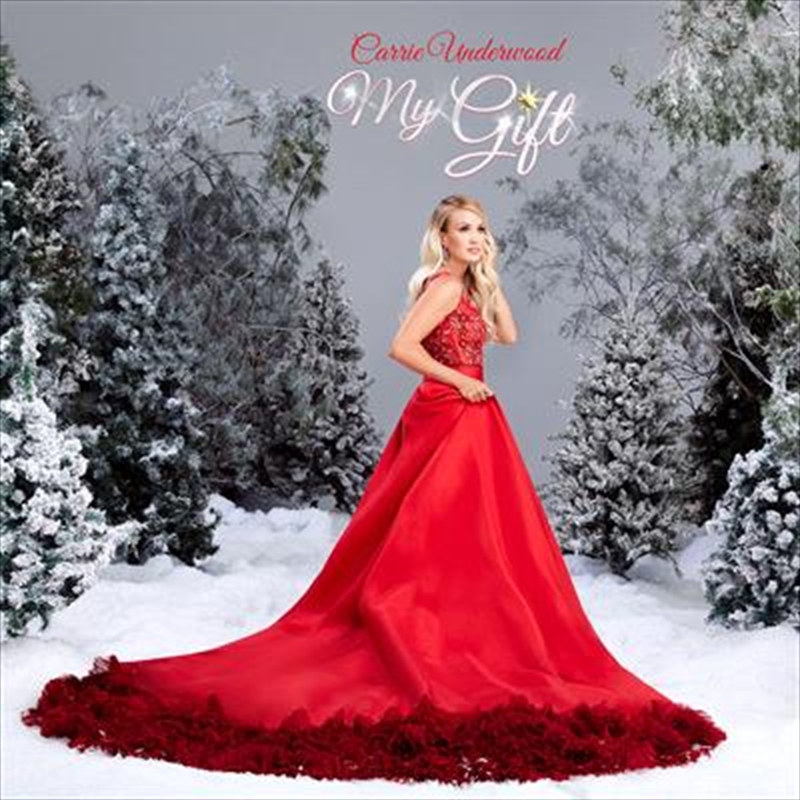 On My Gift, Underwood welcomes a stellar list of musical collaborators, led by GRAMMY Award-winning producer, mixer, songwriter and multi-instrumentalist Greg Wells, who produced and arranged the album and has written and produced some of the best-selling and highest charting tracks of the past 15 years for such artists as Adele, Celine Dion, Keith Urban, and P!nk, as well as the worldwide smash The Greatest Showman soundtrack.

My Gift features a world-class orchestra, led by the pre-eminent arranger, composer, and conductor David Campbell, whose many credits include iconic recordings by artists including Linda Ronstadt, Beyoncé, Justin Timberlake, Barbra Streisand, Michael Jackson, Josh Groban, and his son Beck.

My Gift is mixed by 14-time GRAMMY Award winning mixer, Serban Ghenea.   Although Underwood has previously recorded several Christmas songs which have become instant classics, her first full-length holiday album has been highly-anticipated by her fans around the world.

The album will feature a combination of beloved traditional favourites celebrating her faith and the spiritual nature of the holiday, as well as original material.

3. Let There Be Peace

9. Have Yourself A Merry Little Christmas