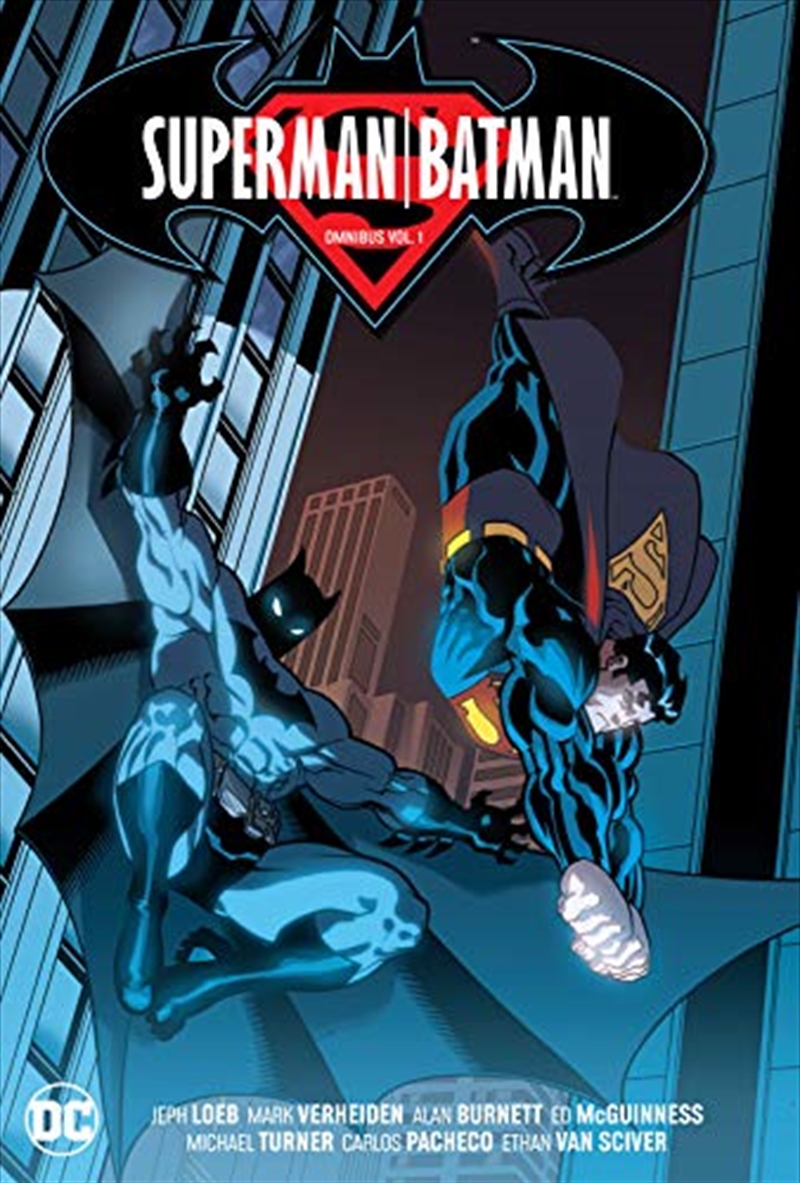 Shipping - See delivery options.
Postcode:
Quantity:
SEE MORE IN:
Superman Batman
The iconic super-heroes unite when longtime Superman enemy Lex Luthor, now president of the United States, accuses Superman of a crime against humanity, and assembles a top-secret team of powerhouse heroes to bring Superman in -- dead or alive. Plus, prepare for the arrival of Supergirl! Batman has discovered something strange on the bottom of Gotham Bay, which leads him to a mysterious and powerful teenaged girl bent on destroying Gotham City! What's her connection to Superman? Why does Wonder Woman want to hide her from the outside world? And will Darkseid succeed in recruiting her into doing his bidding?