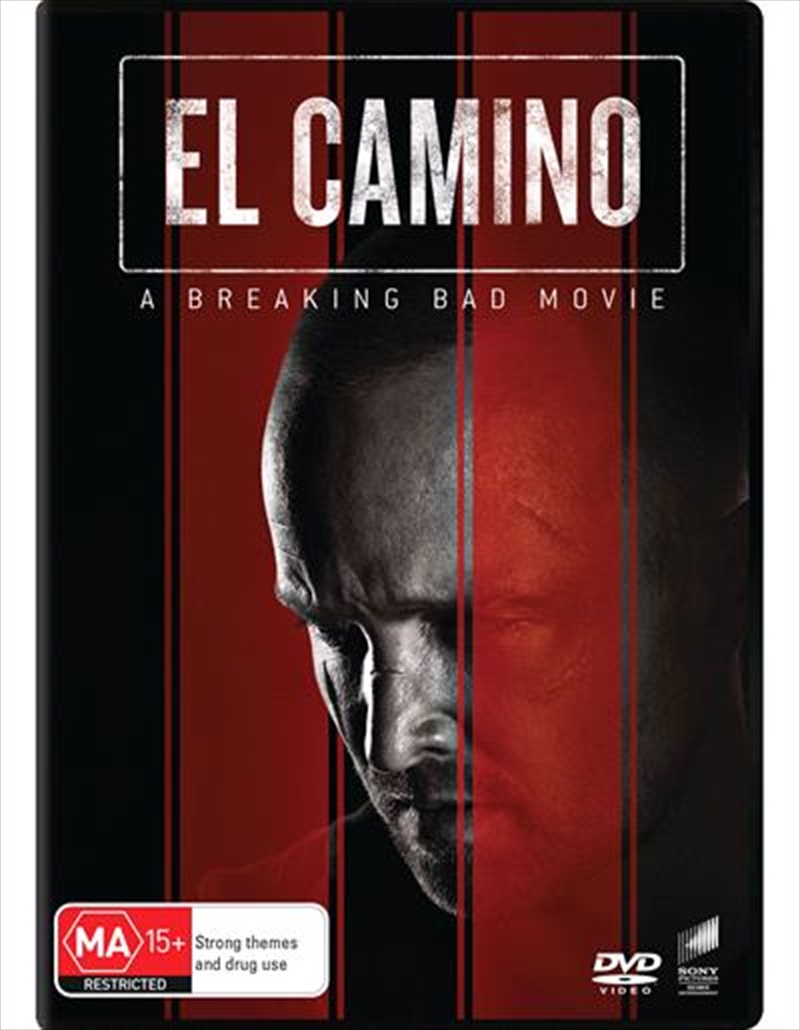 Continuing right after the events of Breaking Bad Season 5, El Camino follows the sole survivor and one of the main characters from the hit series, Jessie Pinkman (Aaron Paul). Jessie is now wounded (mentally and physically) after being tortured and a captive. Now on the run, he will try to reconnect with his friends to escape the city and run from his past.
El Camino’s style feels more like an additional TV episode of Breaking Bad.
I enjoyed seeing the return of Aaron Paul’s performance, and it is obvious the actor is passionate about this character as he attempts to provide closure to fans. El Camino is also to be praised regarding filming as I feel the style is very consistent in lining up with the previous series.
Throughout the film’s duration, we are also given extra plot details about Jessie’s past and addition scenes we never saw within the original series. This is a creative way for the writers to bring back the characters we once loved along with attempting to give fans additional story and depth to Jessie as a leading man.
Overall, El Camino does continue the story faithfully along with going down memory lane and adding some additional essential plot points. Naturally, a must-watch for fans of the hit tv series, Breaking Bad.
Peter has written this movie review for Sanity. See more from Peter here