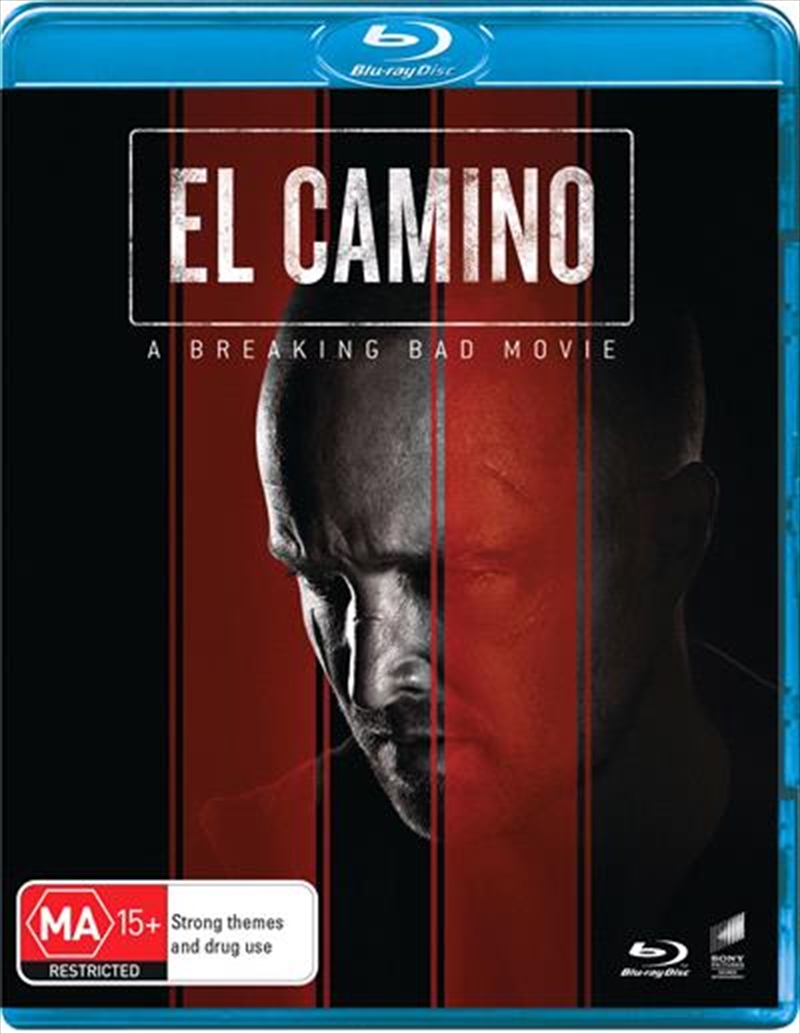 Continuing right after the events of Breaking Bad Season 5, El Camino follows the sole survivor and one of the main characters from the hit series, Jessie Pinkman (Aaron Paul). Jessie is now wounded (mentally and physically) after being tortured and a captive. Now on the run, he will try to reconnect with his friends to escape the city and run from his past.
El Camino’s style feels more like an additional TV episode of Breaking Bad.
I enjoyed seeing the return of Aaron Paul’s performance, and it is obvious the actor is passionate about this character as he attempts to provide closure to fans. El Camino is also to be praised regarding filming as I feel the style is very consistent in lining up with the previous series.
Throughout the film’s duration, we are also given extra plot details about Jessie’s past and addition scenes we never saw within the original series. This is a creative way for the writers to bring back the characters we once loved along with attempting to give fans additional story and depth to Jessie as a leading man.
Overall, El Camino does continue the story faithfully along with going down memory lane and adding some additional essential plot points. Naturally, a must-watch for fans of the hit tv series, Breaking Bad.
Peter has written this movie review for Sanity. See more from Peter here


‘Breaking Bad’ is one of televisions biggest achievements. The show has resonated with so many people, producing five seasons, 1 spin-off show in ‘Better Call Saul’ and a prequel/sequel film ‘El Camino – A Breaking Bad Movie’. ‘El Camino’ debuted on Netflix in 2019 and now the film has made its way to physical media now with a Blu-Ray and DVD release. ‘El Camino’ re-unites many of the series best characters, giving fans closure on Jessie Pinkman’s character after the events of the series finale. Series creator Vince Gilligan returns to write, produce and direct this film which was a huge win for fans. So how was ‘El Camino’? ‘El Camino’, was a great addition to the ‘Breaking Bad’ story, earnings its existence by providing an emotionally poignant, tense and satisfying conclusion to Jessie Pinkman’s character and the ‘Breaking Bad’ story. Aaron Paul is wonderful in this film as well, this is by far the best he has been as Pinkman and the best performance in his career. The film is beautifully directed as well, with a great standoff moment acting as one of the films highlights and a great sequence with Walter White and Jesse Pinkman in a diner (a flashback sequence). You can tell here that Vince Gilligan really wanted to tell this story, that this was not a cash grab but an important story to tell in the ‘Breaking Bad’ story. ‘El Camino’ was one of 2019’s biggest surprises and now, thankfully, we can watch it on a glorious Blu-Ray edition! If you are a ‘Breaking Bad’ fan then this is a must-have, with beautiful direction, fantastic performances, and a poignant story, I loved this film. I am giving ‘El Camino – A Breaking Bad Movie’ an 8.5/10. Pick-up your copy today on DVD or Blu-Ray from your local Sanity or Online!
Chris has written this movie review for Sanity. See more from Chris here