Man About the House | Complete Series 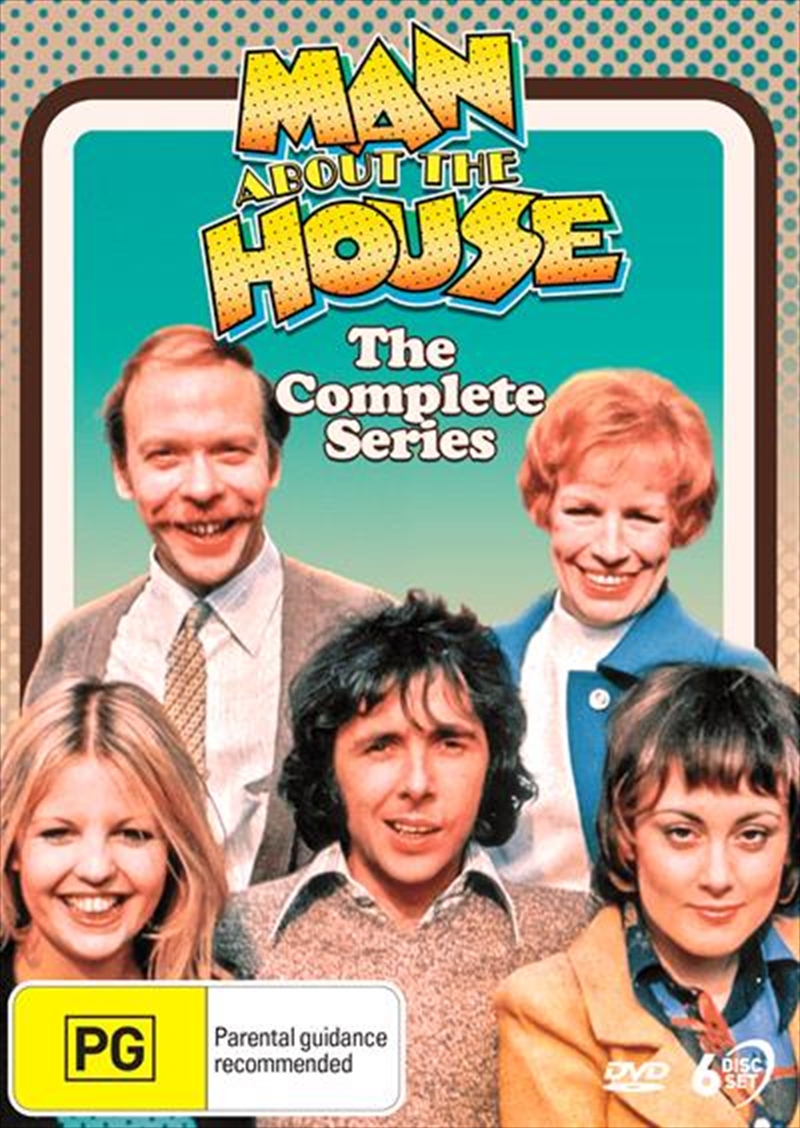 Man About the House | Complete Series

DESCRIPTION
Cookery student Robin Tripp can't believe his luck when offered to share a London flat with two young girls, Chrissy and Jo. While it's a strictly keep your hands to yourself arrangement, their suspicious landlord George Roper keeps a disapproving eye on them, whilst Mrs. Roper is thrilled to finally have a man about the house. Created and written by Johnnie Mortimer and Brian Cooke (George and Mildred, Robins Nest), MAN ABOUT THE HOUSE was a phenomenally successful comedy for ITV, running six series in total, spinning off two further series and making household names of its stars Richard OSullivan, Paula Wilcox and Sally Thomsett. This box set comprises all six series, complete and uncut.
DETAILS