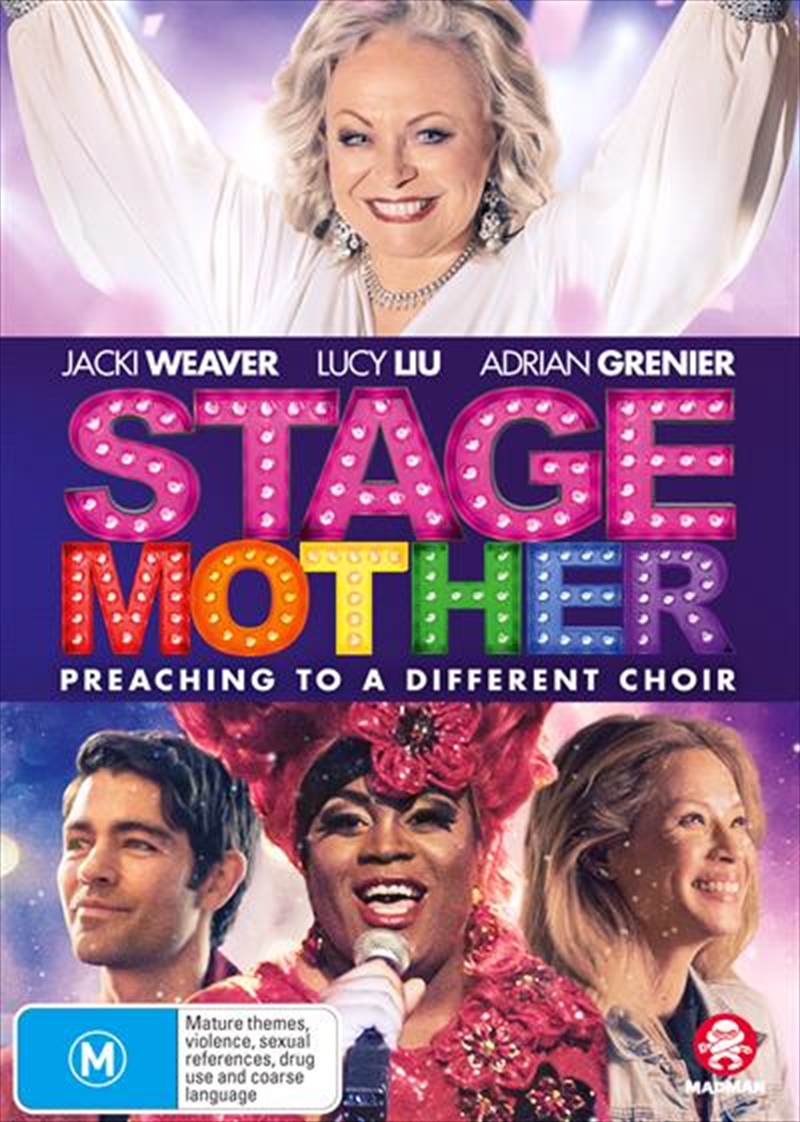 When conservative, Texas church choir director Maybelline (JACQUI WEAVER) inherits her recently deceased sons drag club, she surprises her closed-minded husband and everyone else she knows by moving alone to San Francisco to save the club from bankruptcy. In this raucous, vibrant environment, she begins to open up and find new meaning for her life, even becoming a mother figure to the clubs flamboyant performers until a surprise visit threatens to upend her new life.