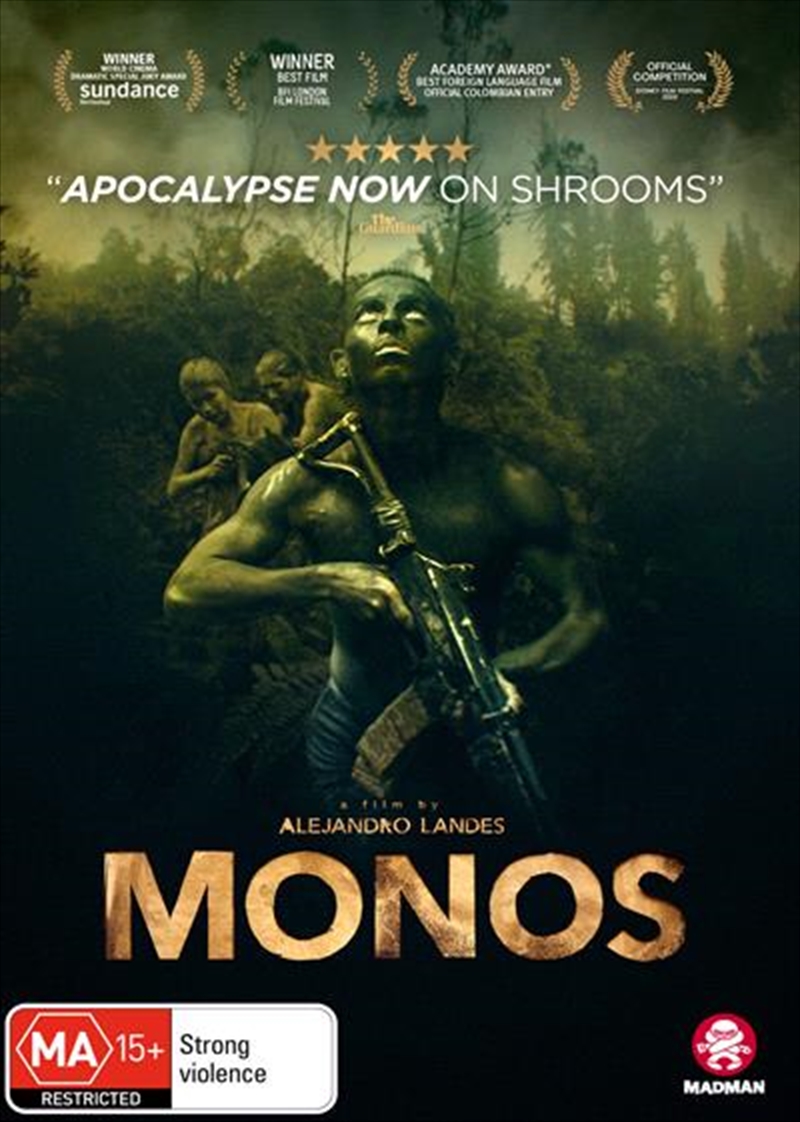 On a remote mountaintop in Latin America a rebel group of teenage commandos, belonging to a group called the Organisation, perform military training exercises and guard an American hostage. They live tranquil lives in relative peace. But when their position is compromised after an attack they are forced deeper into the jungle. As their mission begins to collapse, they are thrust into an unforgiving and primal environment. Their situation spirals out of control, as allegiances shift and they have to do whatever it takes to survive. Director Alejandro Landes breathtaking new film examines the chaos and fog of war from the unique perspective of adolescence, thrust into an unforgiving, irrational and often surreal environment.