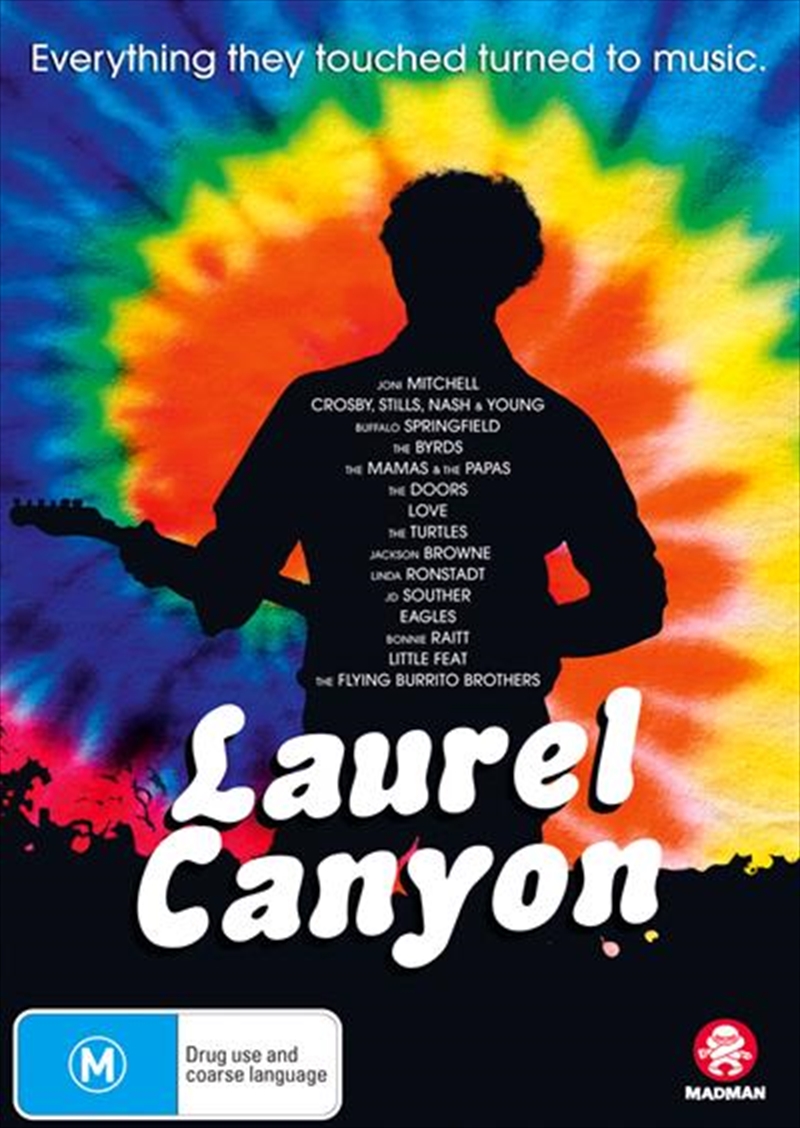 Laurel Canyon, a feature-length documentary that pulls back the curtain on the mythical world of Laurel Canyon in Los Angeles, providing an up-close look at the lives of the musicians who inhabited it. Through a wealth of rare and newly unearthed footage and audio recordings, the documentary will feature an intimate portrait of the artists who created a music revolution that would change popular culture. Directed by Alison Ellwood (History of the Eagles) Celebrating the music of Joni Mitchell, Jackson Browne, Linda Ronstadt, The Eagles, The Mamas And The Papas, Carole King, Crosby, Stills, Nash and Young, James Taylor, The Doors, Frank Zappa and more, the film will be uniquely immersive and experiential, taking us back in time to a place where a rustic canyon in the heart of Los Angeles became a musical petri dish. Said director Alison Ellwood, Though a little too young to have experienced the Laurel Canyon music scene first hand, the songs created in that magical place made it onto the radio and travelled over 6000 miles to where I was growing up in the UK. The music is the soundtrack of my youth; each song evokes memories becoming timeless in my consciousness. I am thrilled to be a part of this talented team assembled to tell this incredible story. Having personally lived through this musical period of time, Im incredibly excited to be involved in telling this story, especially given the amazing team weve assembled to make what we intend to be the definitive documentary on the Laurel Canyon scene, said executive producer Frank Marshall. Said Craig Kallman, Chairman & CEO, Atlantic Records, In Laurel Canyon, all the stars aligned to kindle a creative community unlike any other in modern musical history. Brought together during a cultural sea change, these artists inspired themselves and each other to make transcendent music that remains as vibrant and relevant today as it was a half century ago.