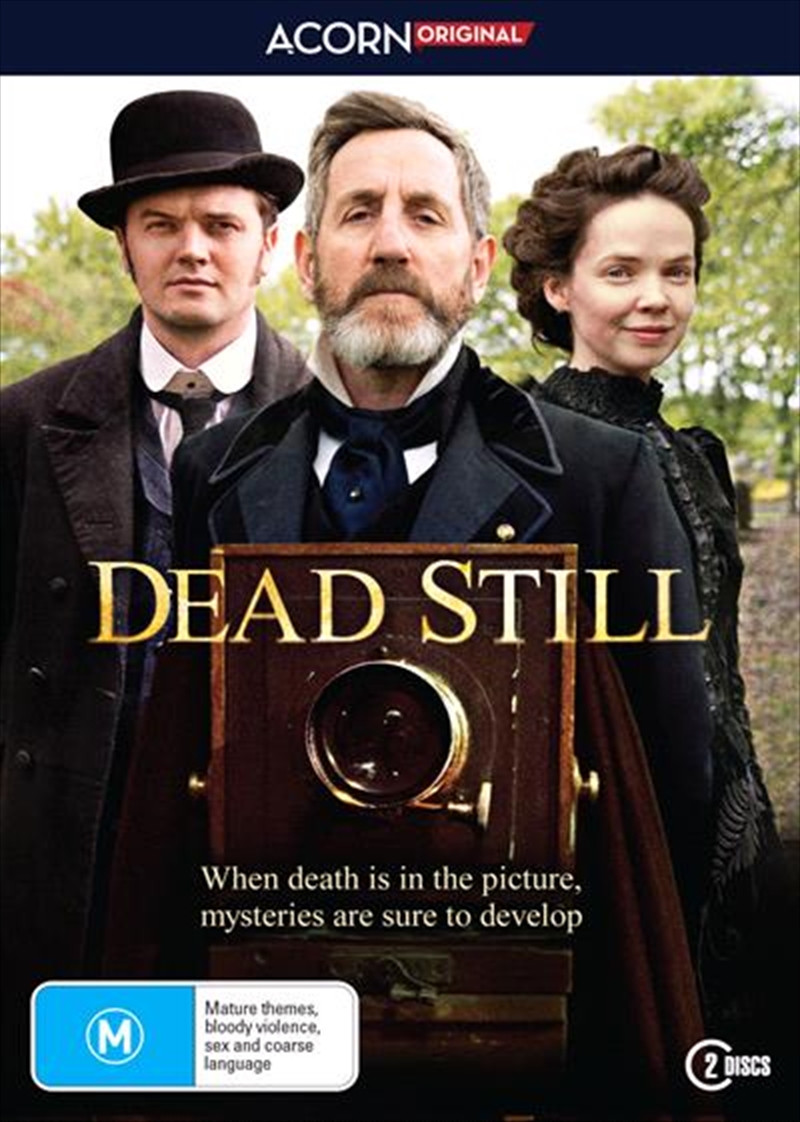 DESCRIPTION
When death is in the picture, mysteries are sure to develop

Dublin, 1880. Cameras are becoming cheaper and the country is flourishing with photographic studios. However, the practice of memorial portraiture - the portrait photography of the recently deceased - is on the wane. Renowned memorial photographer Brock Blennerhasset tries to revive his business after an accident, requiring the assistance of his estranged niece Nancy Vickers and his over enthusiastic new assistant Conall Molloy. After a rocky start, their working relationship begins to develop, but it appears someone more sinister is getting in on the death photography game. The investigations of Detective Frederick Regan of Dublin Castle suggest a killer may be cashing in on a developing taste for a different type of memorial imagery, in this case, pictures of people in their death throes. As the body count begins to escalate, Blennerhasset, Molloy and Nancy have to stop a murderer intent on ruining not just their business, but their lives.
TRAILER
DETAILS