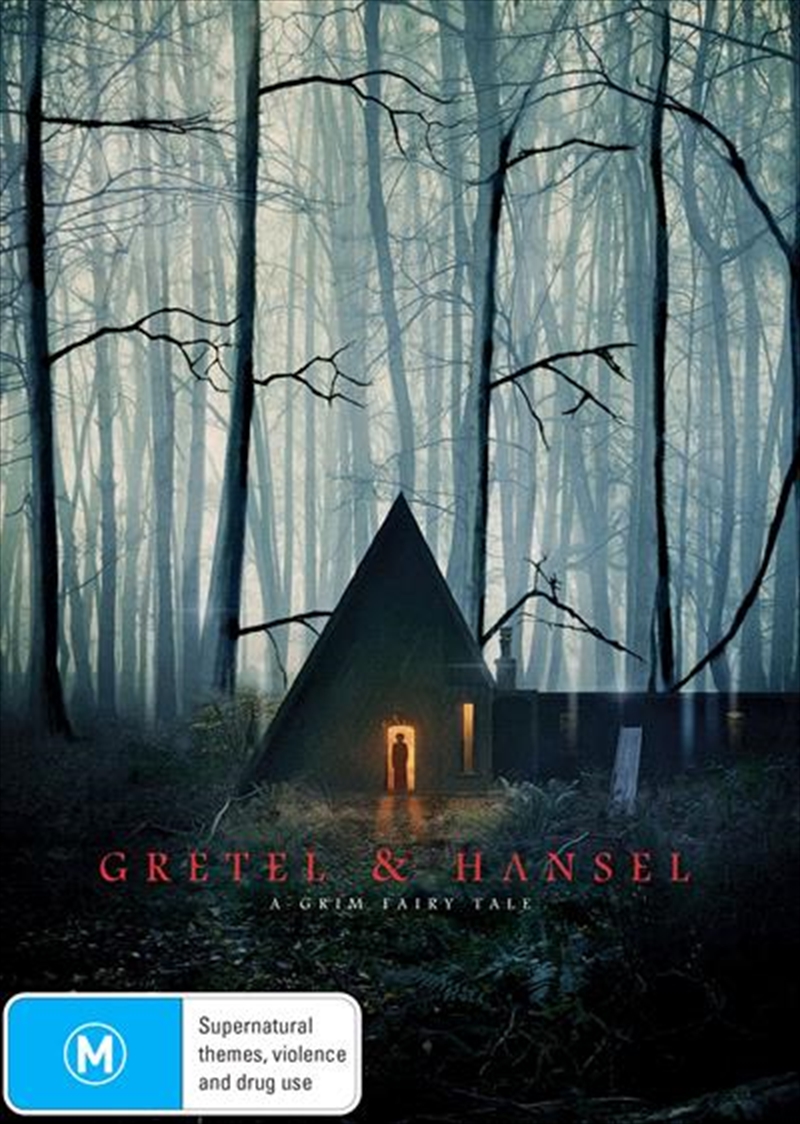 A long time ago in a distant fairy tale countryside, a young girl leads her little brother into a dark wood in desperate search of food and work, only to stumble upon a nexus of terrifying evil.

2020 has produced some of the strangest horror films in recent memory. We have had the likes of ‘Blood Vessel’, ‘Depraved’, ‘Vivarium’ and now ‘Gretel & Hansel’. Director Ozgood Perkins son of 1960 ‘Psycho’ actor Anthony Perkins who famously played Norman Bates in the film. Perkins directed the critically acclaimed 2016 film ‘The Blackcoats Daughter’ aka ‘February’. This was a remarkable directorial debut, with the film oozing with amazing gothic atmosphere and well-realised terror. ‘Gretel & Hansel’ follows this film tonally, with the film adapting the classic Grimm Brothers fairytale. 2020’s ‘Gretel & Hansel’ follows a young girl, Gretel (played by Sophia Lillis) who leads her young brother Hansel into the dark woods, where they happen upon a witch living deep in the forest. So with ‘IT’ actress Sophia Lillis in the lead and the talented director Ozgood Perkins at the helm, I was very excited to check out this film. So how was ‘Gretel & Hansel’?
‘Gretel & Hansel’ is one of the strangest, yet thoroughly entertaining films of 2020 thus far. I loved it. The film has amazing imagery, with a lot of the imagery created in this slow-burning horror-flick really elevating the material to new heights. This is my favourite adaptation of the ‘Hansel & Gretel fable to date. Director Ozgood Perkins does a great job here, establishing a dark, brooding, and unsettling atmosphere. The relationship formed between Sophia Lilli’s Gretel and Alice Krige’s ‘Witch’ is quite terrifying in itself. Alice Krige is wonderful as ‘The Witch’ her costuming is so dark, so ominous that it adds to her character and makes her all the more terrifying throughout the course of the film. The film acts as an entry-level film into arthouse horror, in recent years there has been a huge splash in this sub-genre with A24 studios producing some of the best arthouse horror films in many years, including Perkins directorial debut ‘The Blackcoat’s Daughter’. If you are looking to start watching films in this horror sub-genre, then this is the perfect place to start.
2020’s ‘Gretel & Hansel’ is dark, well-crafted and superbly executed, with great moments of tension, beautiful set-design and cinematography and great performances from both Sophia Lillis and Alice Krige. If you are looking for a dark fairy-tale film, then this is one you will not want to miss. I am giving ‘Gretel & Hansel’ a 9/10. Pick up your copy on DVD today from your local Sanity or online!
Chris has written this movie review for Sanity. See more from Chris here