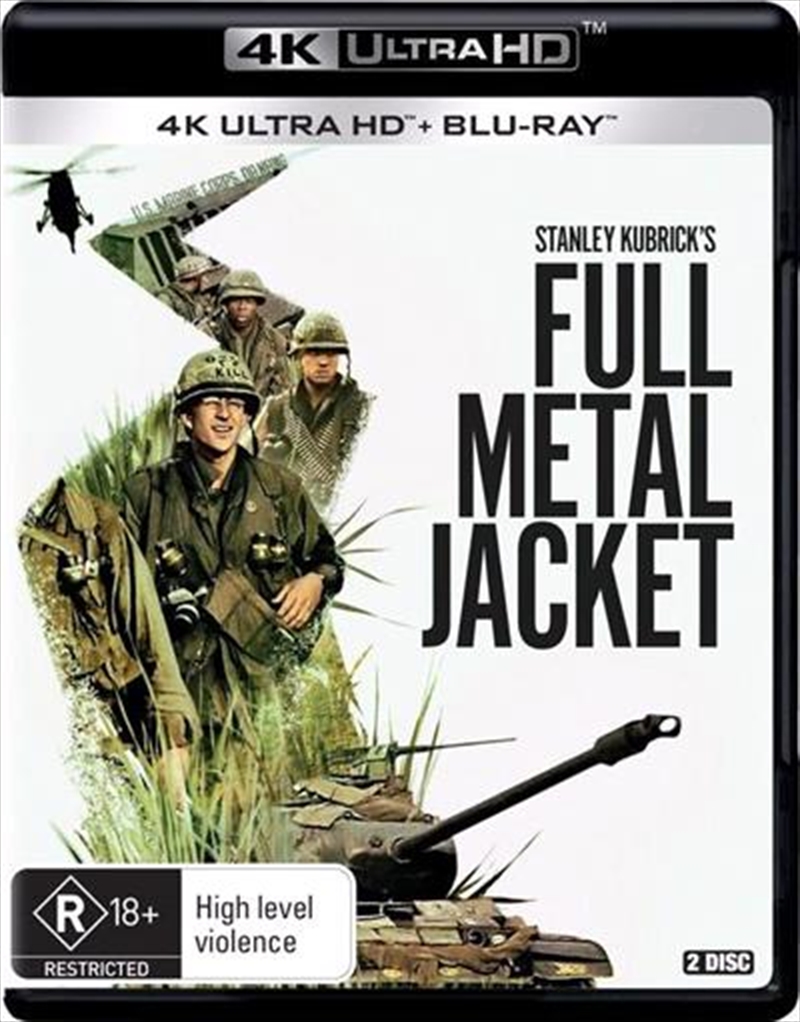 In Vietnam The Wind Doesn't Blow It Sucks

Through the eyes of an 18-year-old recruit--from his first days in the seeming hell of Marine Corps boot camp as his superiors try to strip of him his individuality and re-create him as a Marine, to the hell of the 1968 Tet offensive, Kubrick reveals the damage done to the collective human soul by the inhumanity of war. Based on the novel The Short-Timers by Gustav Hasford.