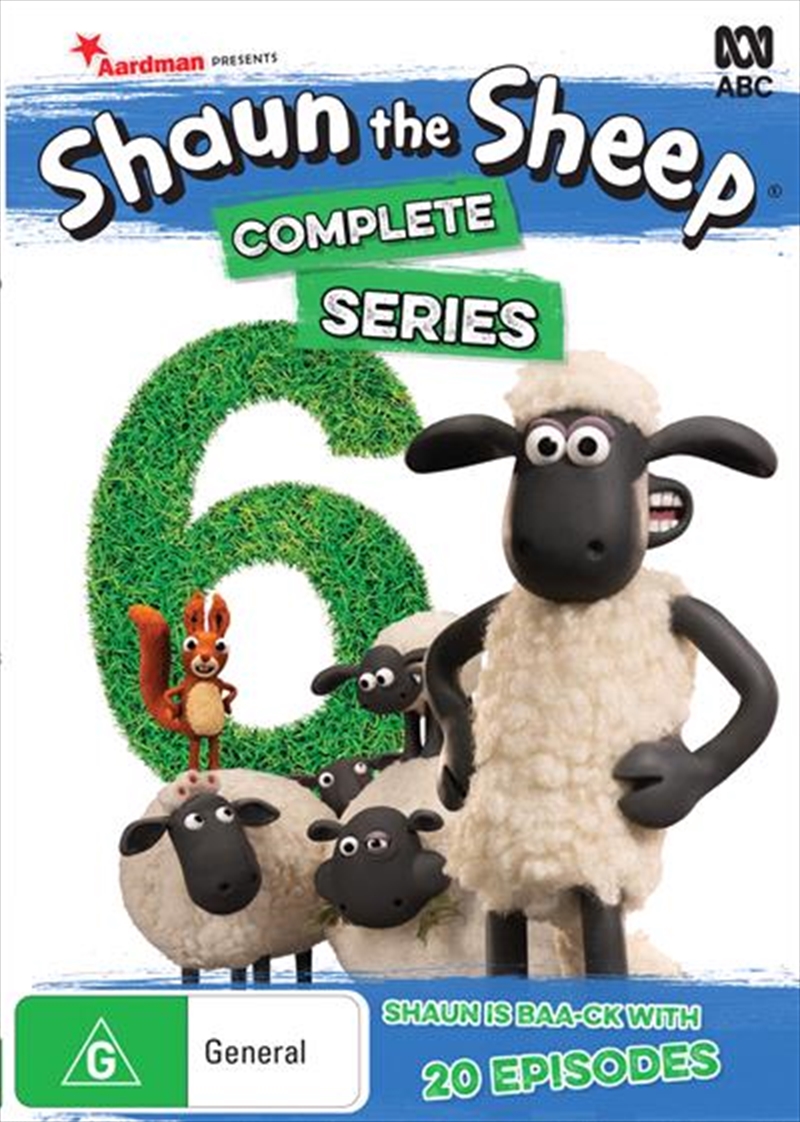 Shipping - See delivery options.
Postcode:
Quantity:
SEE MORE IN:
3 for $40 TV Shaun The Sheep
DESCRIPTION
Shaun the Sheep is back with 20 brand new adventures down on Mossy Bottom Farm. Join Shaun, Timmy, Bitzer and the flock as they undertake a teddy bear heist, a pumpkin patrol against a snail army and even try their hooves at a pizza delivery service! The Farmer is up to his antics again, doing all he can to make some money by opening the Farm as a petting zoo, renting out the flocks barn as a holiday let and unknowingly becoming an internet sensation! New characters join our favourite flock, including Stash, a hyperactive squirrel who can appear and disappear as if by magic, no nonsense Rita who delivers the parcels and new rival, and the handsome neighbour, Farmer Ben. Bens dog Lexi exudes an air of superiority she has acquired from her master, much to Bitzers annoyance.
DETAILS