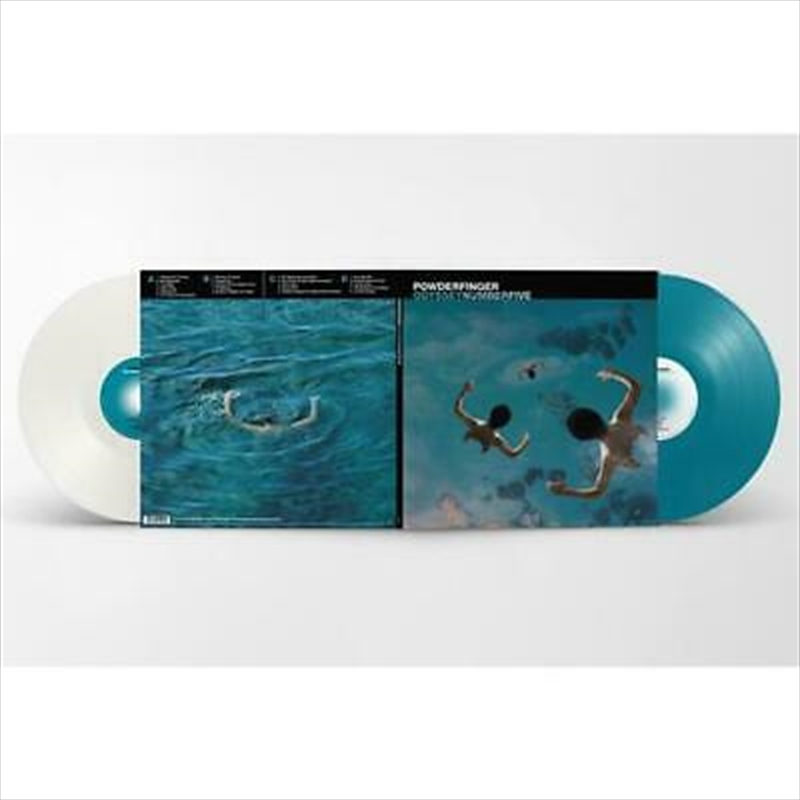 Powderfinger are proud to let fans know that a Deluxe Edition of Odyssey Number Five,

The Deluxe edition is available on 180gram coloured vinyl. Packaged in a lavish gatefold sleeve with full colour inner sleeves, this deluxe edition houses the story behind the album in all new liner notes from the band.

The album has been remastered for vinyl by Don Bartley from Benchmark Mastering and is spread across two LP’s. 10x Platinum - beyond Diamond accreditation - 3x weeks as the ARIA #1 album; 25 weeks in the Top Ten; 6x ARIA awards. Odyssey Number Five was the album that propelled Powderfinger into the stratosphere after the passionate mainstream embrace experienced by Internationalist two years prior.

Propelled by the singles ‘My Kind of Scene’, ‘Like A Dog’, ‘Waiting For The Sun’ and of course ‘My Happiness’ and ‘These Days’, these tracks became embraced as anthems for the time and are Powderfinger’s most popular recordings to this very day.

They laid the foundation for Odyssey Number Five to earn a place in Australian music history as a classic Australian record.

1. Waiting for the Sun

9. We Should Be Together Now

11. Whatever Makes You Happy

5. Whatever Makes You Happy (Piano, B Side)

9. The Number of the Beast (Iron Maiden)