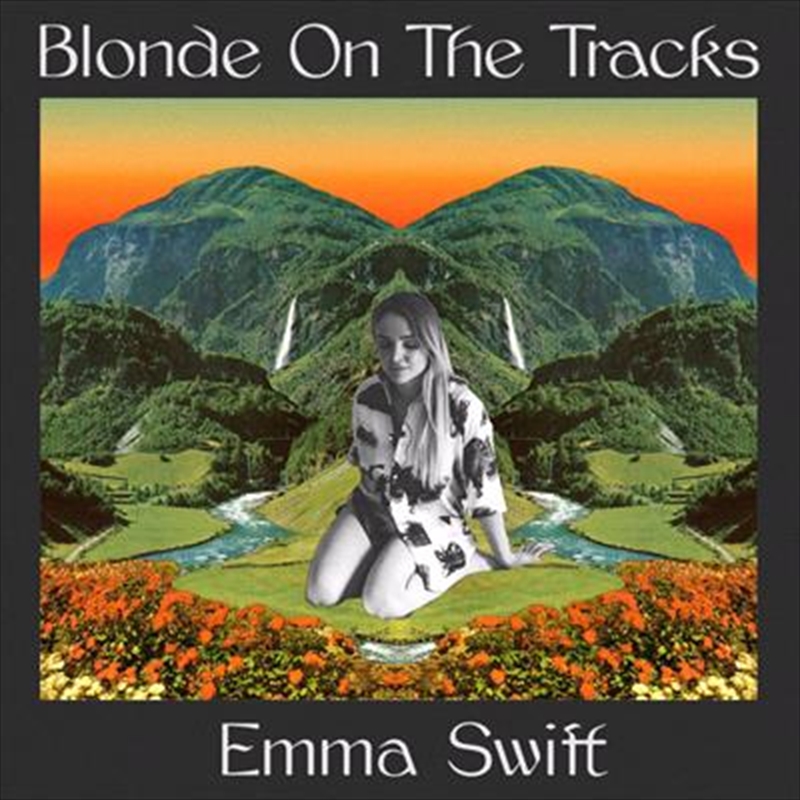 "The idea for the album came about during a long depressive phase," Swift said of Blonde on the Tracks. "The kind where it's hard to get out of bed and get dressed and present to the world as a high-functioning human. I was lost on all fronts no doubt, but especially creatively."

"I've never been a prolific writer, but this period was especially wordless," she continued. "Sad, listless and desperate, I began singing Bob Dylan songs as a way to have something to wake up for. Interpreting other people's emotions is how I learned to sing and I've always enjoyed hearing Dylan's songs from a female perspective. You can learn a lot about melody and feeling by the way a singer chooses to interpret someone else's song."

"Queen Jane Approximately" follows Swift's cover of "I Contain Multitudes," the original of which appears on Dylan's latest album, Rough and Rowdy Ways. Other songs on the LP include the Blonde on Blonde tracks "One of Us Must Know (Sooner or Later)" and "Sad Eyed Lady of the Lowlands," as well as "Simple Twist of Fate" and "You're a Big Girl Now" from Blood on the Tracks.

Blonde on the Tracks was first recorded at Nashville's Magnetic Sound Studio in 2017. It was produced by Wilco's Patrick Sansone and features Robyn Hitchcock on guitar, Thayer Serrano on pedal steel guitar, Jon Estes on bass and Jon Radford on drums.

Title: Blonde On The Tracks

3. One of Us Must Know (Sooner or Later)

5. Sad Eyed Lady of the Lowlands