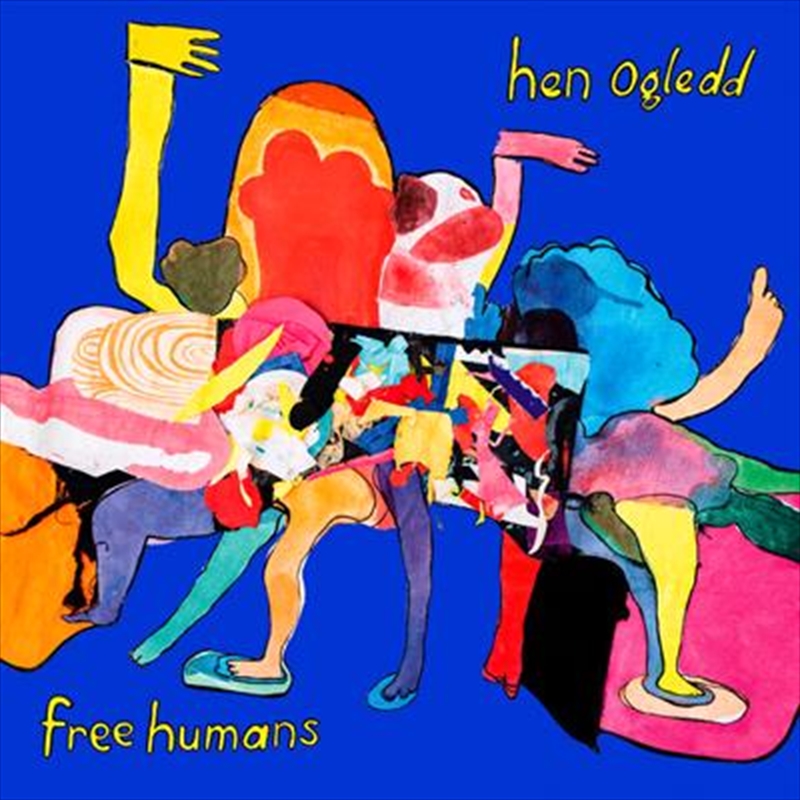 Some tracks will make you want to pace and yell and jump and throw shapes you’d never imagined before. Others are so beautiful they’ll make you cry. It’s a psychedelic, undulating voyage that will take you to outer space, lochs, toxic gas-emitting bogs and celestial plains... and possibly not back again.

Following on from the quartet’s previous album Mogic, with its digital overtones and themes of artificial intelligence, Free Humans takes a deliberately organic and natural approach. Inspired as much by ABBA as the work of 12th century mystic- composer-naturalist-visionary Hildegard von Bingen, touched equally by the spirits of radical philosophical plumber Mary Midgley and PC Music star Hannah Diamond, as quiet as the paintings of Agnes Martin yet bombastic like a Werner Herzog documentary... it’s an album of seamless, glorious contradictions.

Tackling themes of love, friendship, Gaia theory, sewers, the nature of time, human stench, and the thrills of wild swimming, it’s remarkable that, given the intense collision of influences and wide-ranging ideas at play, Free Humans somehow coheres into a marvellous whole. “It’s an amalgamation of energies; a melee of bodies and spirits and colours”, says Rhodri.