Song For Our Daughter 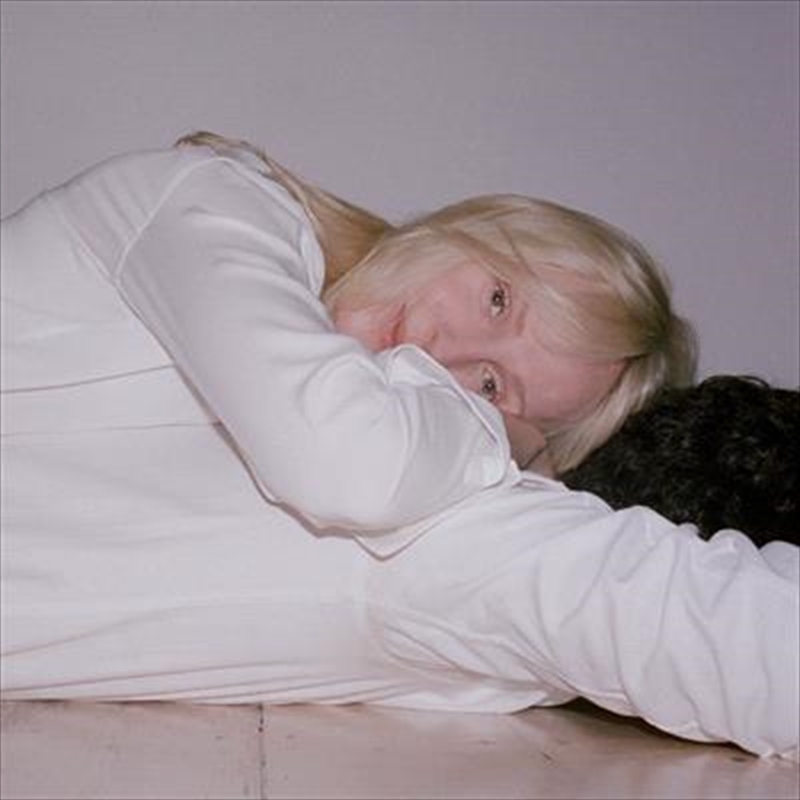 Song For Our Daughter

British folk singer-songwriter Laura Marling’s exquisite seventh album 'Song For Our Daughter' arrives almost without preamble or warning in the midst of uncharted global chaos, and yet instantly and tenderly offers a sense of purpose, clarity and calm.

Three years ago, Laura Marling's sixth album, ‘Semper Femina’, ended with the sound of her putting down her guitar and walking out of the studio and into a garden. Then a door closed and the listener was left alone, in silence. It was a cryptic reference, the singer explained, to Henrik Ibsen's play ‘A Doll's House’, in which with a woman walks out on her husband and children in an effort to discover herself.

On her Grammy-nominated 2017 album ‘Semper Femina’, Marling used Classical-era imagery to add mythos to women-focused stories, but Song for Our Daughter, her seventh album, is guided by its own kind of far-reaching lore. Marling does away with her previous record’s occasional blues-rock grit and peels her sound back to its gleaming bones: pristine acoustic guitar, textural hums, a metronome click. She doesn’t need much else to frame her quartz pendant of a voice, which can reach Alpine altitudes as well recall a troubadour singing through chewing tobacco. Marling has described ‘Song for Our Daughter’ as a rumination on modern femininity, and her tendency to leave lyrical narratives open and unfinished adds an evocative elasticity to her new music. You may find yourself wanting to fill in the spaces as if playing a particularly soul-searching kind of Mad Libs.

Taking much of the production reins herself, alongside long-time collaborators Ethan Johns and Dom Monks, Laura has layered up lush string arrangements and a broad sense of scale to these songs without losing any of the intimacy or reverence we’ve come to anticipate and almost take for granted from her throughout the past decade.

Title: Song For Our Daughter