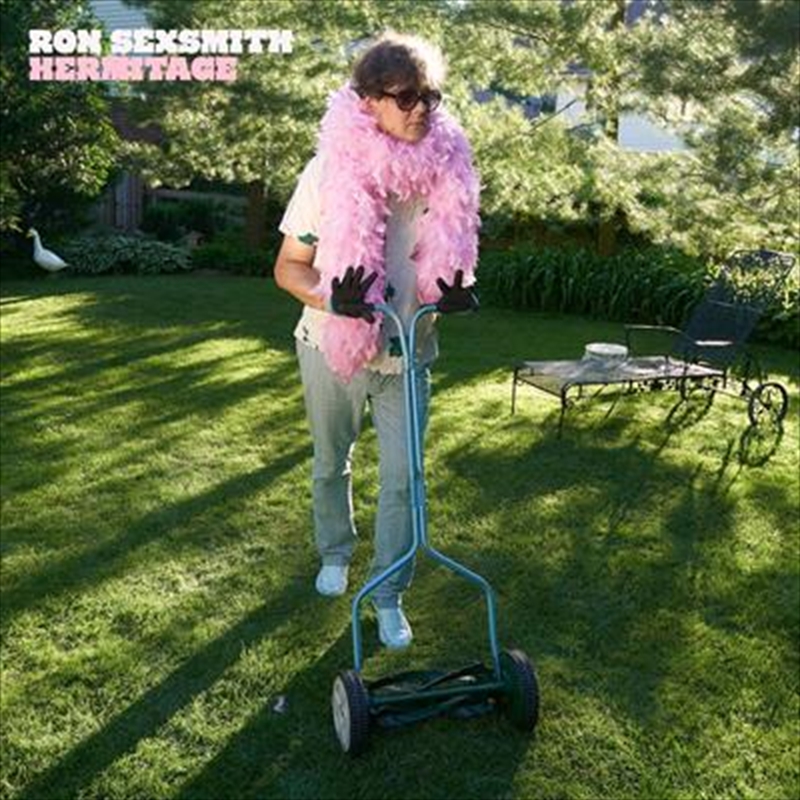 Sexsmith partnered with producer Don Kerr to create Hermitage; the two set up in Ron's living room to record the album, with Ron playing all the instruments except the drums. This album marks Ron's 25th year as a recording artist.

Ron Sexsmith is one of Canada's greatest singer songwriters. He has collaborated with the likes of Daniel Lanois, Mitchell Froom, Ane Brun, Tchad Blake, and Bob Rock.

He has been awarded 3 Juno Awards, having been nominated 15 times including 8 nods for Songwriter of the Year.

A1. Spring of the Following Year

A3. Lo and Behold

A4. Glow in the Dark Stars

A7. When Love Pans Out

B1. You Don't Wanna Hear It

B3. Whatever Shape Your Heart Is In

B7. Think of You Fondly