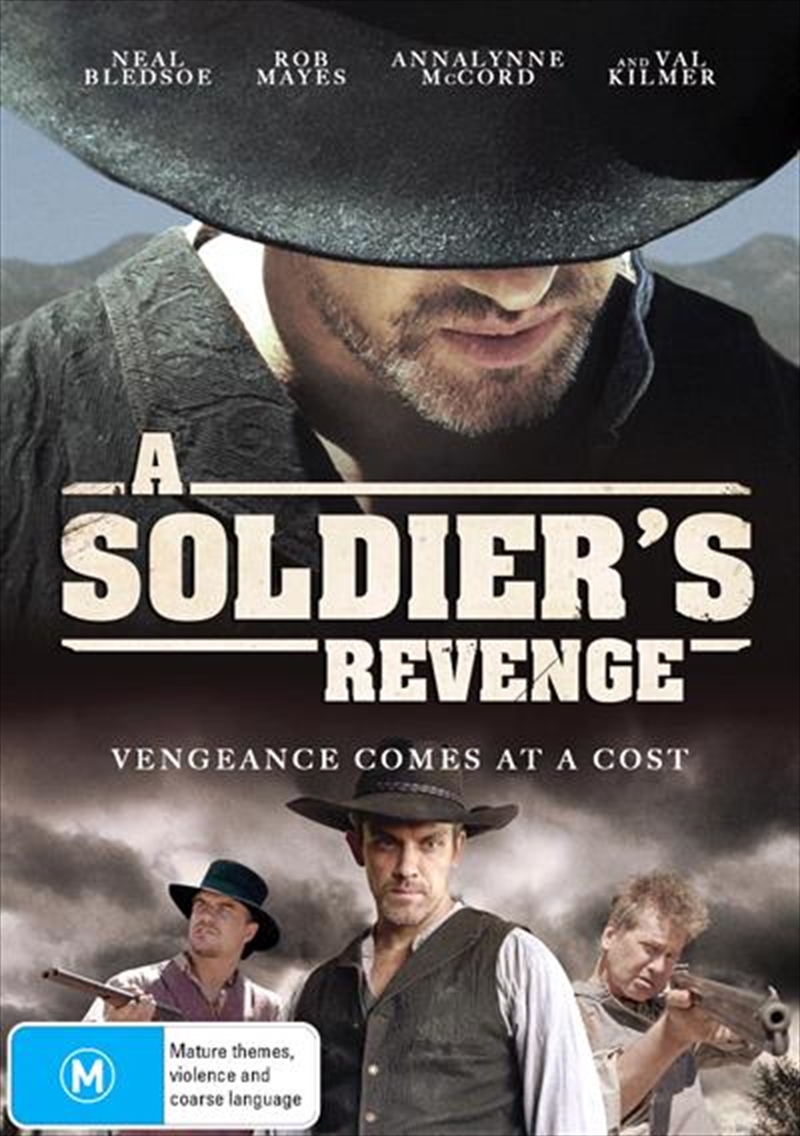 Vengeance comes at a cost

Haunted by wartime horrors, Civil War soldier-turned-bounty-hunter Frank Connor (Neal Bledsoe) spends his time post-war polishing off two things: whiskey and fugitives. When two desperate children arrive on his doorstep and enlist his help to find their missing mother (AnnaLynne McCord), Frank must face his past in order to take down the notorious Major Briggs, with whom he has a score all his own to settle.
TRAILER
DETAILS