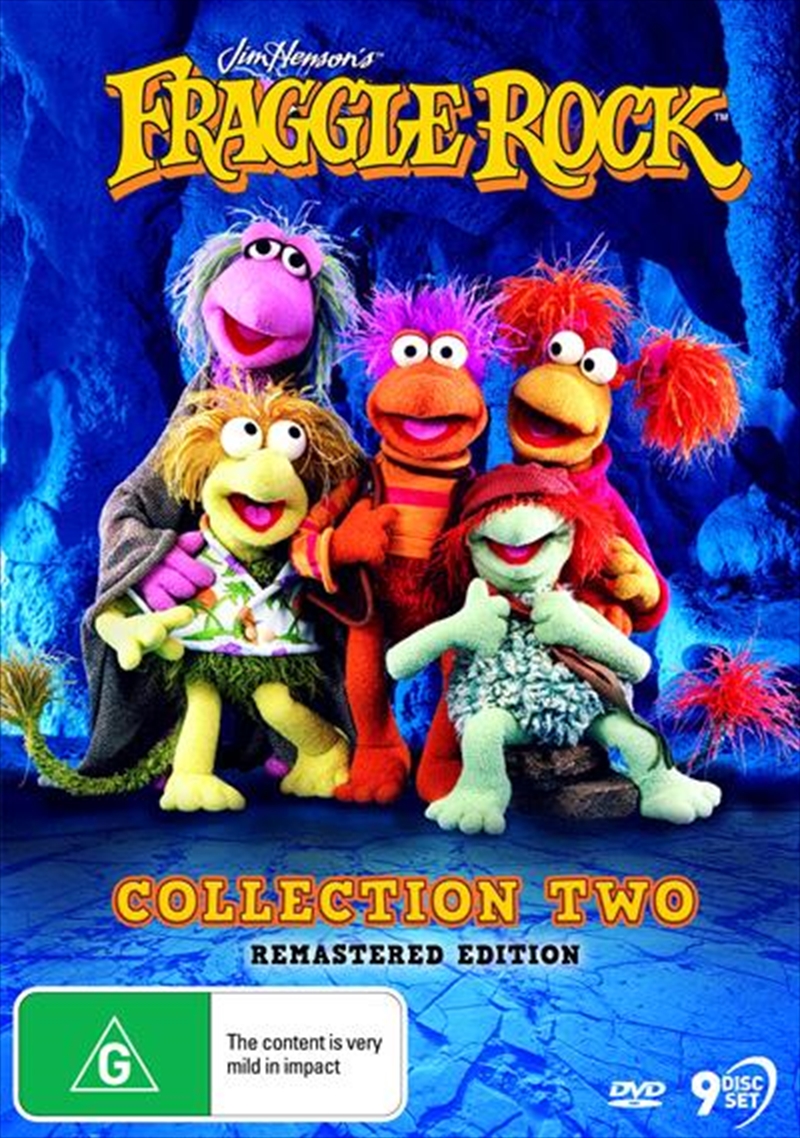 The fertile imagination of Jim Henson spawned this colourful puppet program that was not only an international hit during the 1980s, but remains a much-loved favorite of viewers to this day. This series for both the young and young at heart follows the adventures of the Fraggles, a race of short, furry creatures living a carefree existence in a complex network of magical caves. When they're not filling their time playing games, singing songs or dancing their cares away, Gobo, Mokey, Red, Wembley and Boober Fraggle seek the sage advice of Marjory the Trash Heap, nosh on the confectionary constructions of the industrious Doozers, and attempt to stay clear of the giant beings known as Gorgs. This remastered collection brings teogether every episode from Seasons 3 - 5 plus a huge selection of Special Features.
DETAILS