Mother Of The Sun 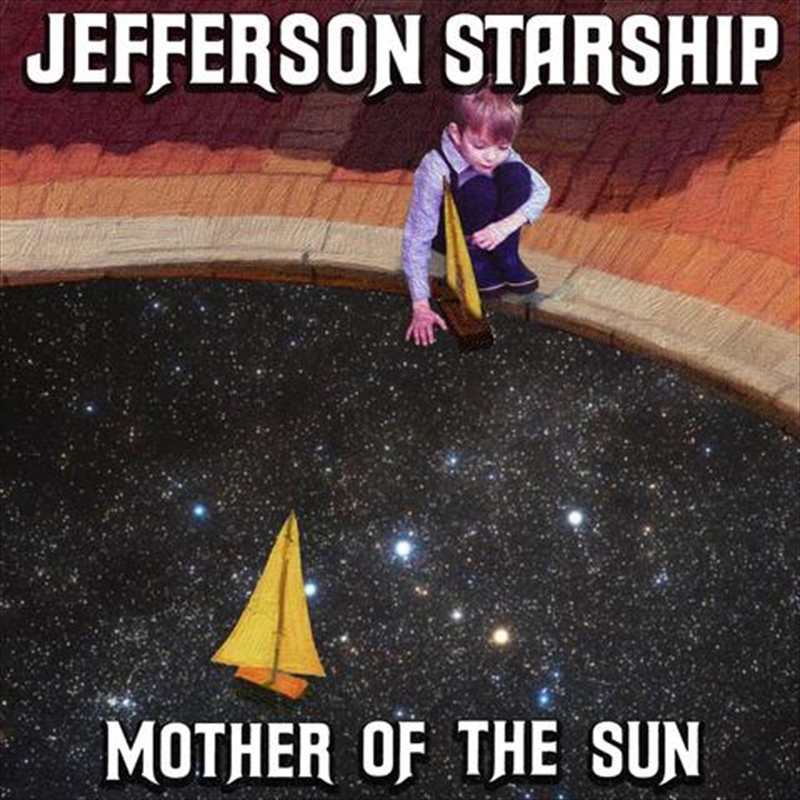 Mother Of The Sun

Jefferson Starship embodies the spirit of the band from the 60's, 70's and 80's and features original members David Frieberg and drummer Donny Baldwin, 25 year member Keyboardist Chris Smith, as well as new vocalist Cathy Richardson who was hand-picked by Grace Slick and rounded out by acclaimed guitarist Jude Gold.

A concept album project via 2 EP's, the first EP, Mother of the Sun, contains 6 songs with the lead single, It's About Time, co-written with original founder and singer Grace Slick and another single co-written with Marty Balin. The EP also features bass guitar performance by longtime Jefferson Starship and original Starship member Pete Sears.

Jefferson Starship's massive hits like "White Rabbit", "Somebody to Love", "Jane", "Miracles", "Volunteers", and "We Built This City" continue to reverberate in pop culture today through films, tv, commercials and heavy rotation across multi-format radio stations around the globe.  The band released multiple Platinum & Gold albums and multiple Top 40 singles, earned over a billion + combined streams and has an online audience of over 600K. Today's Jefferson Starship remains dedicated to breathing new life into the living catalog of the Jefferson legacy, going to the edge, pushing the sonic boundaries and staying true to the original spirit of the music, on and off stage.

Title: Mother Of The Sun