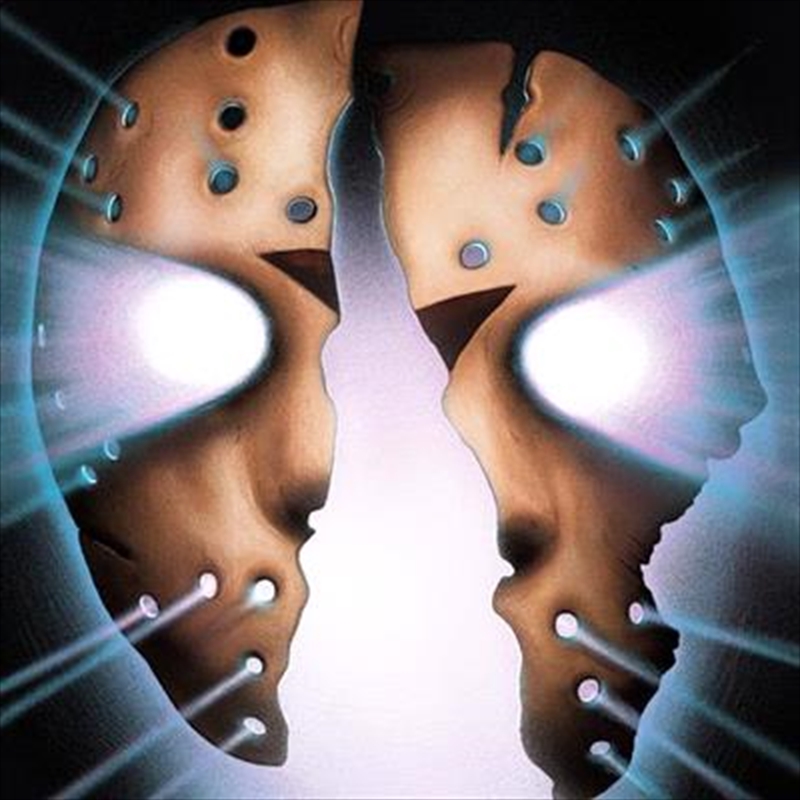 Available for the very first time in any format, Waxwork worked closely with Paramount Pictures to locate the original 1988 master tapes in the Paramount vault.
Archived away for many years, and thought to have been lost, multiple master tapes containing the the complete score by composer Fred Mollin have been located, transferred, and re-mastered for this deluxe double vinyl release.

Also included in this double album are the complete original soundtrack cues featured in the movie and composed by Friday the 13th veteran, Harry Manfredini.

FRIDAY THE 13TH PART VII: THE NEW BLOOD is a 1988 American Slasher-Horror movie that follows a psychokinetic teenage girl who inadvertently unleashes Jason Voorhees from his grave in Crystal Lake.
The film features, for the first time, actor / stuntman Kane Hodder, as Jason Voorhees. Hodder would go on to portray Jason in numerous Friday The 13th films.

Waxwork Records is excited to present the definitive FRIDAY THE 13TH PART VII: THE NEW BLOOD soundtrack by including, for the first time, the complete film music by both composers Harry Manfredini and Fred Mollin.

A12. This Is Some Birthday

B7. I Hate This Place

B10. Russell Gets Axed

C2. Death From Above

C5. Blood On The Floor

D6. Ambulance / Where's Jason We Took Care Of Him