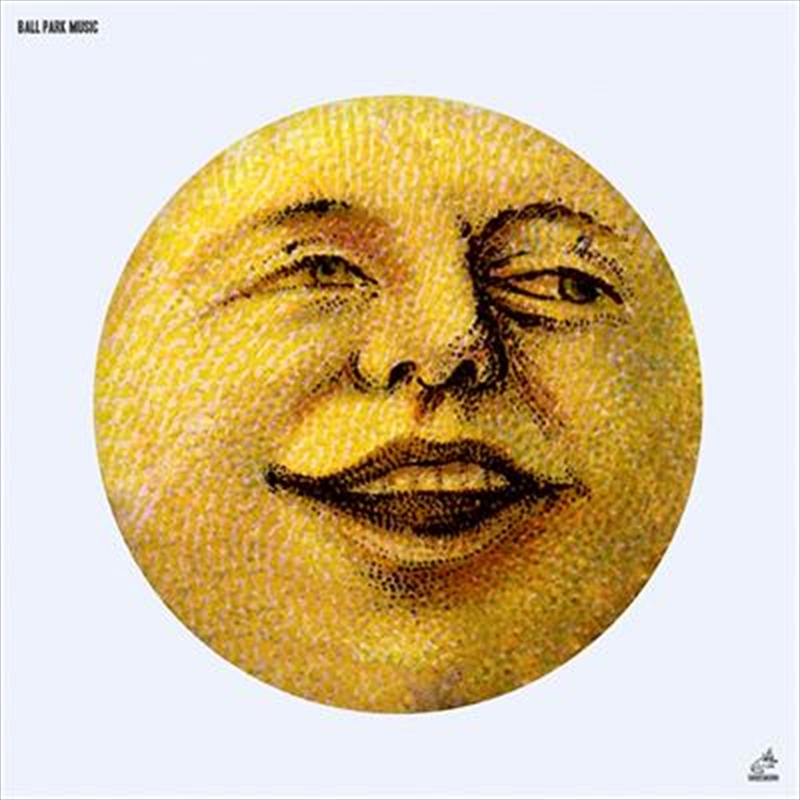 Brisbane based powerhouse Ball Park Music reveal the album artwork for their forthcoming long-player – named after none other than the band itself. The first taste of the self-titled album came in February just as the world was heading into lockdown. ‘Spark Up!’ was an instant pick-me-up to help us through these challenging and changing times. In June we were treated to yet another taste of what’s to come with the release of ‘Day & Age’.

Since the release of the band’s highly acclaimed debut album Happiness and Surrounding Suburbs, Ball Park Music have delivered no less than four Top #10 debuts on the Aria National album charts, with their last full-length record Good Mood (2018) picking up the #1 spot in the annual “Album of the Year” triple J listeners poll.

The band have always had an uncanny ability to write music that resonates with a demographic that now crosses a couple of generations and yet still seem as fresh as the day they left school. Building up an impressive catalogue of hits has meant Ball Park Music have cemented themselves into the hearts and minds of the Australian music-loving public, and that journey is set to continue with the release of their new album October 2020.

Front-man Sam Cromack writes of the record… “We’ve been talking about releasing a self-titled record for years, waiting for the right album to do it and we were finally like, ‘This is it, let’s do it!’. I think we’re just seeing everything in a brand-new light all of a sudden and we were like, ‘This album feels different, we know it in our heart’. This record is the most us.’

Ball Park Music have always had the ability to lift spirits with their music, so a new record dropped into a changing world may just be the perfect tonic for our ailing planet and all its inhabitants.

Nothing Ever Goes My Way