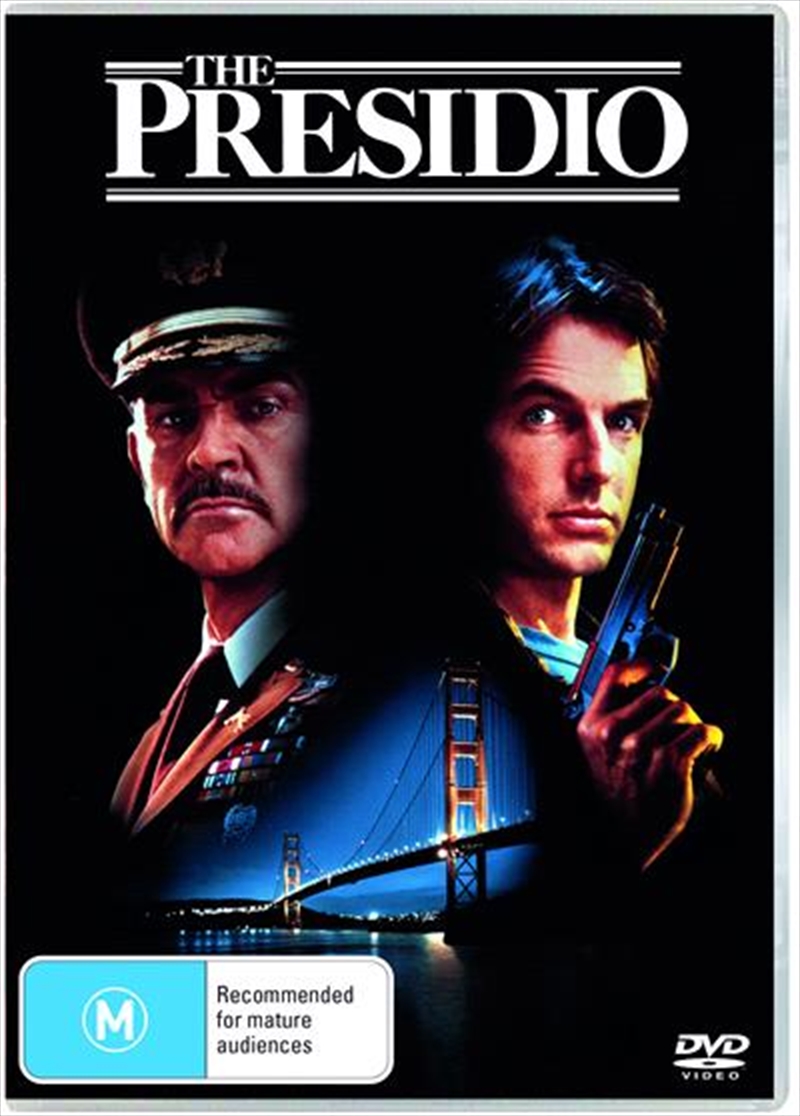 SEE MORE IN:
$10 Movies
DESCRIPTION
He didn't want to share the murder investigation. There's no way he's going to share his daughter.

San Francisco detective Jay Austin (Mark Harmon) is assigned to investigate the murder of a female MP at the 212-year-old Presidio army base in this crime drama. Jay must interview Lieutenant Colonel Caldwell (Sean Connery), his former commander from his military days. The two must overcome their past and present differences to track down the killer as they manage to stumble across a smuggling operation relating to the murder. Jay falls for Caldwell's pretty daughter Donna (Meg Ryan), who proves to be as forceful as her father.
TRAILER
DETAILS