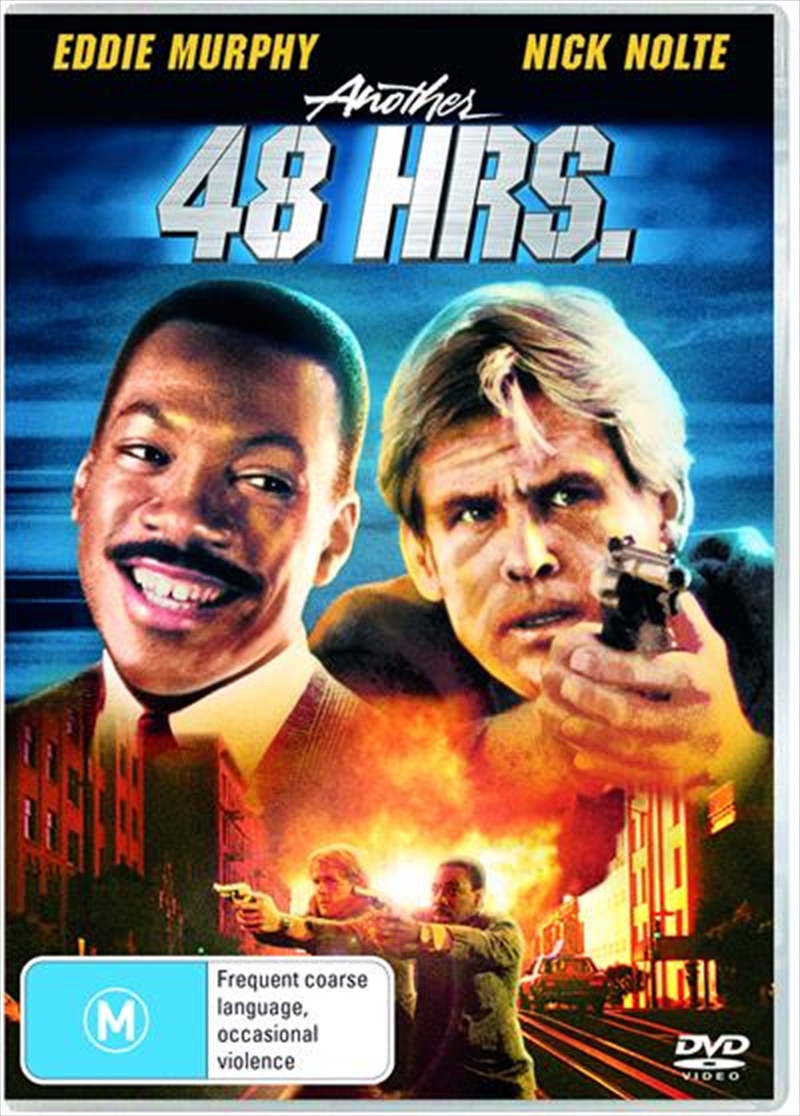 SEE MORE IN:
3 for $30 Movies & More
DESCRIPTION
Here they go again. Only faster. And tougher.

Times may change...but these guys don't! Eddie Murphy and Nick Nolte are back on the streets in this smash sequel. Ex-con Reggie Hammond (Murphy) has just been released from prison, and he's having his worst day ever... he's got no money, his beloved Porsche was blown to bits and someone wants him dead. Hard-nosed cop Jack Cates (Nolte) isn't having any better luck... he's accused of manslaughter in a drug bust gone wrong and may lose his badge. Fate has pushed these unlikely partners back together... one to fight for his job, and the other for his life.
DETAILS