Vibrations Yours And Mine 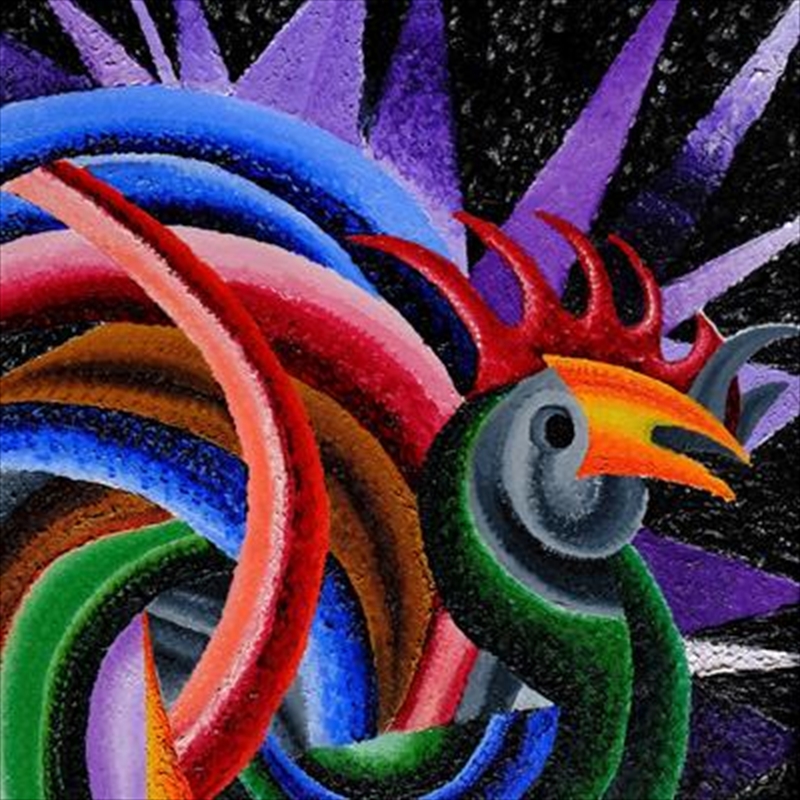 Johnny Casino Vibrations Yours And Mine CD

Vibrations, yours and mine is the latest album from Johnny Casino (John A Spittles), produced and recorded in Spain, where Casino now lives. It’s a collection of songs, “yours and mine” and the vibrations that travel through them, connecting all (or at least, some) of us.

Johnny Casino (John A Spittles) is the founding member and songwriter of the great Australian rock´n´roll band Asteroid B612, Philadelphia PA´s Johnny Casino´s Easy Action, the rotating lineup that is Johnny Casino and the Secrets (featuring the who´s who of Australian rock´n´roll), The Egos, The Lord Street Sound, Carrie Phillis and the Downtown 3, recording and producing albums in Sydney, Melbourne, Perth and Fremantle Australia, Philadelphia and New Jersey USA, London England, Madrid, Gandia, Santander and Denia Spain.

Title: Vibrations Yours And Mine

1 I Hear You Calling

11 Tears In A Town She Calls Home