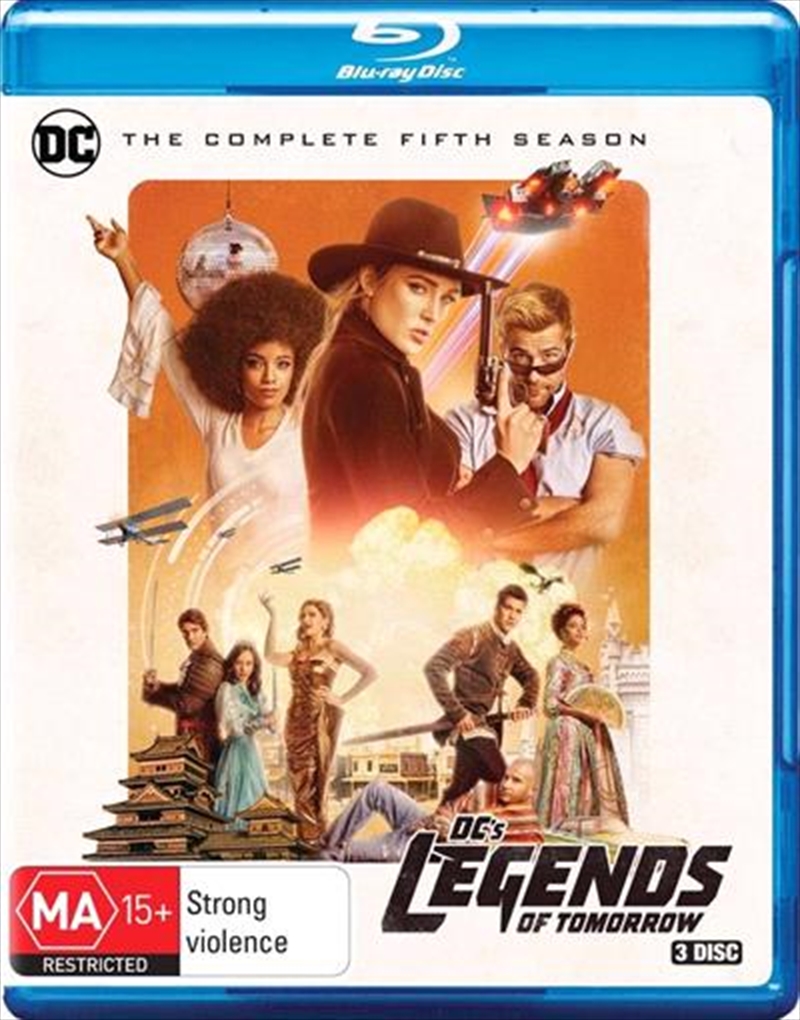 At the conclusion of season four, a demon had possessed the body of Ray, leaving Constantine to wrest Rays soul from the hands of Astra Logue, the girl he failed to rescue from Hell years ago. Meanwhile, up in our world, Sara and Ava dealt with a magical creature-fueled paranoia, while the WaveRider was turned into a Noahs Ark for various unruly monsters and magical creatures. In the end, the Legends would have to sacrifice one of their own. But in attempting to change her future, Zari accidentally changed not just the past she shared with Nate Heywood, but fundamentally changed who the Legends are in season five. Can our team go back to who they were this season? Can the Legends stop the literal Hell that Astra unleashes on the world? And what happens when the Legends awaken the original guardians of Time who wish to erase everything the Legends have screwed up for the better over the past four seasons?