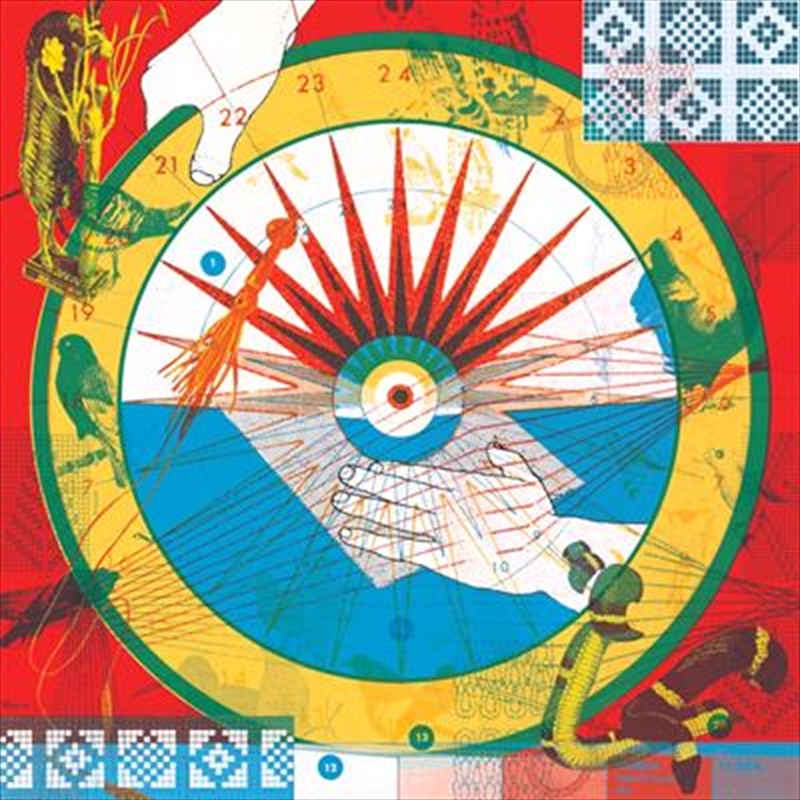 Montreal indie rock trio Plants and Animals announce “The Jungle” , their fifth studio album via Secret City Records. Their shortest album yet and certainly their boldest, “The Jungle” is eight acts in a world full of noise. The album is auto-produced and was recorded at Mixart, their studio in Montreal.

These are personal experiences made in a volatile world, and they reflect that world right back at us, even by accident. There’s one song Nic sings to his teenage son who was dealing with climate change anxiety and drifting into uncharted independence. The band carries it out slowly together into a sweet blue horizon. Warren wrote the words to another shortly after losing his father. It’s about the things we inherit not necessarily being the things we want. In a broader sense, that’s where a lot of people find themselves right now.

Plants and Animals is an iconic Montreal-based trio that began playing together as kids and emerged on the international scene in 2008 with “Parc Avenue”. The band has developed a varied cult following ever since, built on the shoulders of their self-produced records and their intense live shows. “Parc Avenue”  was a critically acclaimed record (Pitchfork 8/10) released during the famous Montreal-is-the-new-Seattle music moment. This release set Plants and Animals as an incredible live force, a powerful songwriting trio and opened doors for them to tour the world many times over with people like Portugal.The Man, Gnarls Barkley and more.