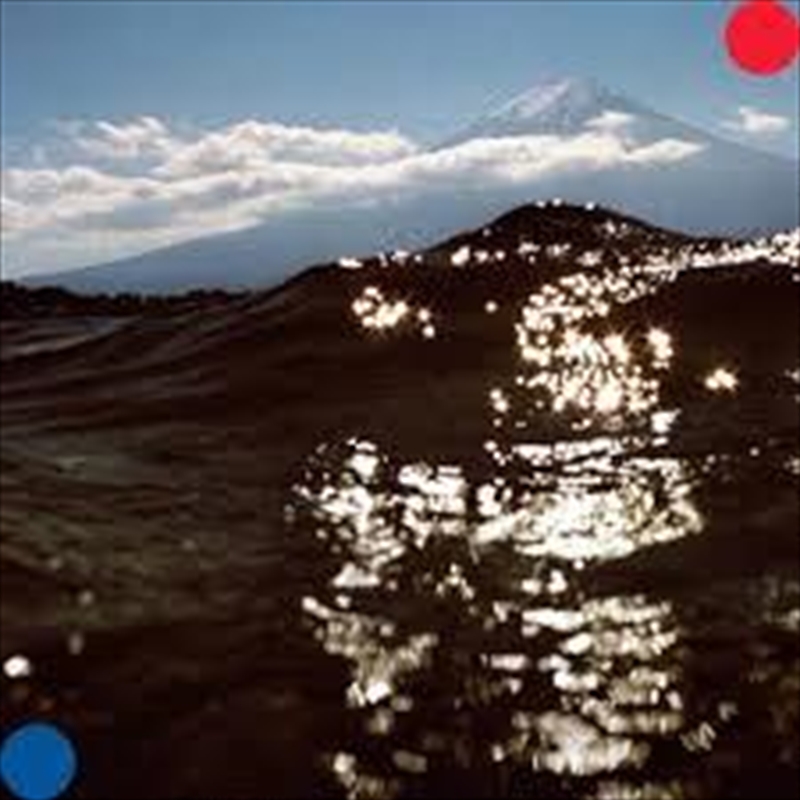 Freeze, Melt, the sixth album from the Grammy-nominated Australian electronic/synth-pop band Cut Copy. Lead single 'Love Is All We Share' earned praise from Rolling Stone ["meditative and immersive"], Stereogum ["hypnotic"], Consequence Of Sound ["a fitting mood for the current state of the world"], Pitchfork, The Line Of Best Fit, and numerous other outlets.

Their 2011 album Zonoscope won two ARIA Awards, earned a Grammy nomination for Best Dance/Electronica Album, and reached #2 on Billboard's Dance/Electronic Albums chart, #3 on Australia's ARIA Albums chart, and #8 on the UK's Independent Albums chart. Their most recent album Haiku From Zero [2017] earned praise from NPR ["their finest album in years"], Stereogum [“a rush of infectious grooves and melodies"], Exclaim! ["another strong effort by a band that continue to celebrate the power of dance music"], and DIY.

If Haiku From Zero was the party, Freeze, Melt is the Sunday morning comedown. Released independently via their own label imprint, Cutters Records.

5. Running In The Grass