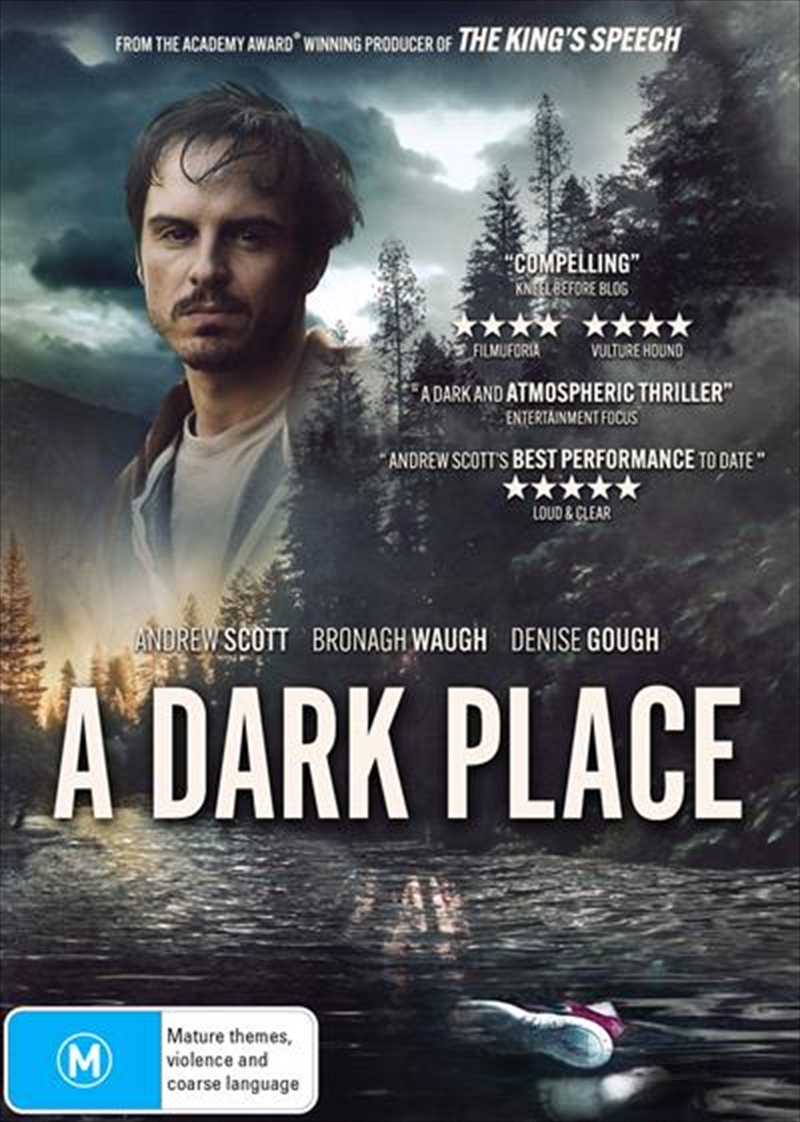 No one is as innocent as they appear.

When a young boy, goes missing, in a sleepy Western Pennsylvania town a local sanitation truck driver named Donny takes it upon himself to investigate. Donny starts to fixate on finding out what has happened to the child. With the local sheriff warning him off, and the town reacting to the disappearance in a variety of confusing and out of character ways, Donny becomes more determined to learn the truth which leads to unthinkable and harrowing consequences. A DARK PLACE is a dark and compelling thriller from the Academy Award winning producer of The Kings Speech.

Review of A Dark Place by Peter Walkden