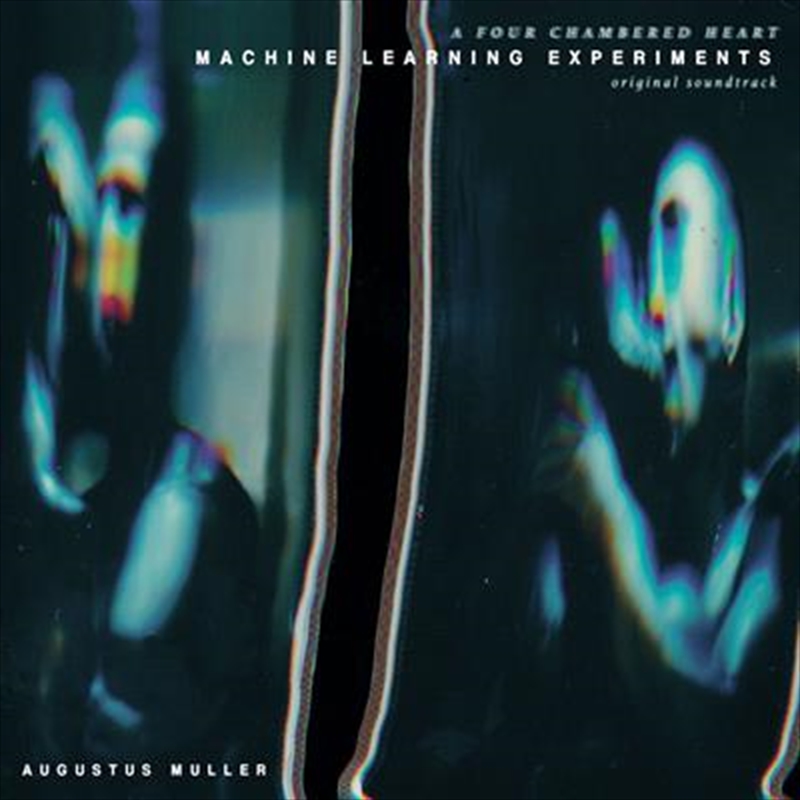 Augustus Muller, one half of Massachusetts electronic duo Boy Harsher, releases two original scores through own label Nude Club records. The films, Orgone Theory and Hydra, are Muller's first foray into scoring. Both films were produced by UK based collective Four Chambers.

Four Chambers, or A Four Chambered Heart, produces adult material that focuses on DIY practices and non traditional bodies and narratives. Four Chambers is self-described by creator Vex Ashley as “deliberately ambiguous, rejecting labels for both (the) films and performers, existing in-between genres of both art and pornography and dismissing the need for a definition of either.”

There's no need to confine the score to particular genres, yet for context - within these tracks, Muller combines disparate soundscapes, melancholy drone, and minimal synth.

2. Four on the Floor