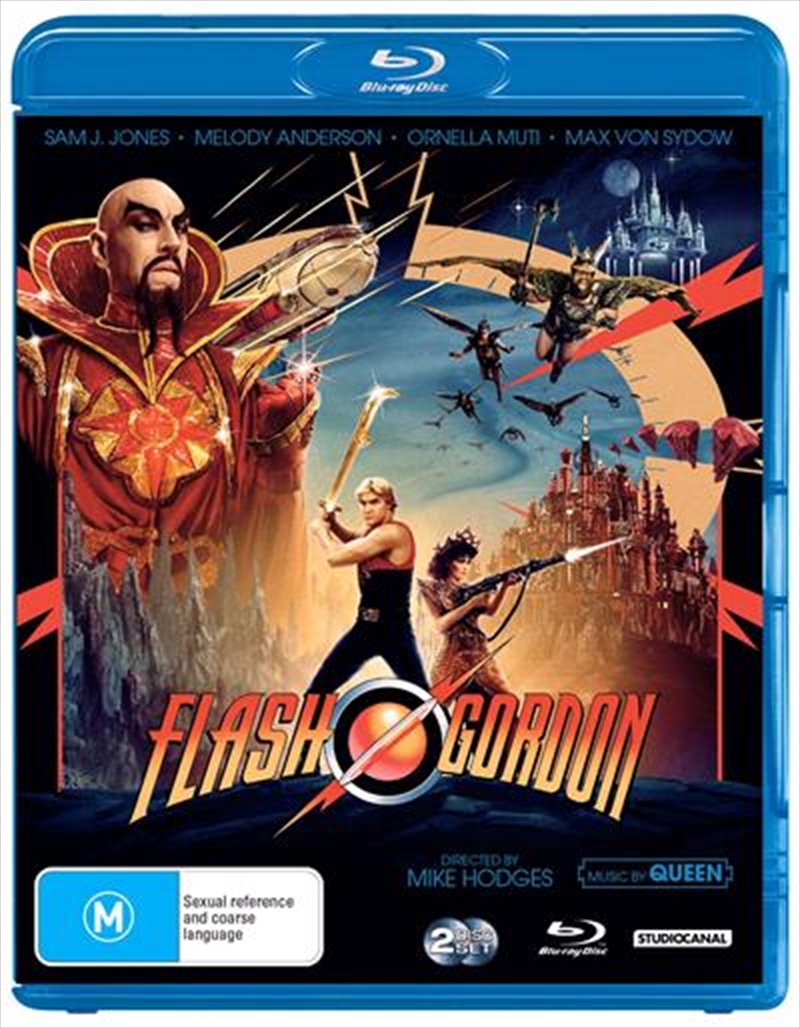 Want to click and collect? Check store availability
3 for $50 Movies