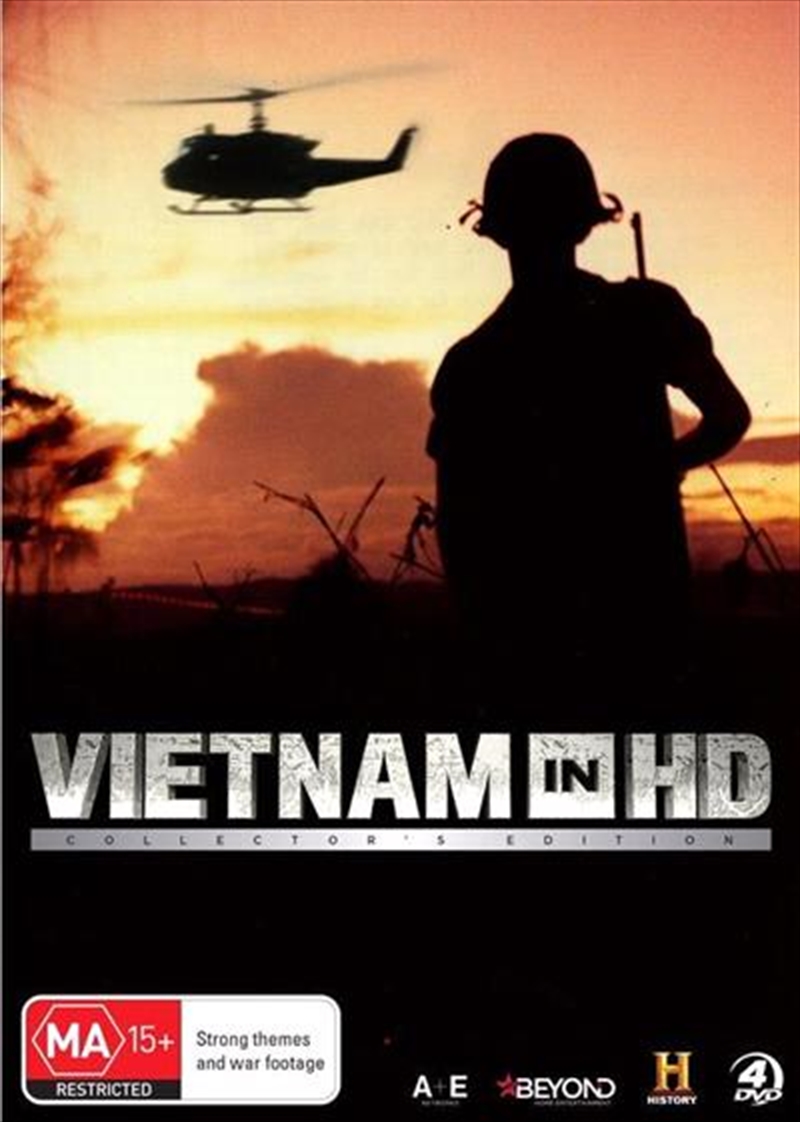 Two years after setting the new standard in war combat documentaries with its Emmy-winning masterpiece WWII Lost Films, HISTORY shifts its focus to a different generation and to one of the most controversial wars in American history. VIETNAM: LOST FILMS, an epic six-hour miniseries, captures the sights, the sounds and the stories of the Vietnam War through intimate and revealing interviews with 13 people who experienced the war fIrst-hand. Rarely seen footage, detailing crucial turning points in the Vietnam War, is combined with powerful storytelling to create an immersive experience. The perspective separates, as never before, the war from the warriors. VIETNAM: LOST FILMS is narrated by Emmy - nominated actor Michael C. Hall and features some of Hollywood's top talent (including Adrian Grenier, Kevin Connolly, Edward Burns, James Marsden, Jennifer Love Hewitt, and Dylan McDermott) who narrate the wartime accounts.
DETAILS