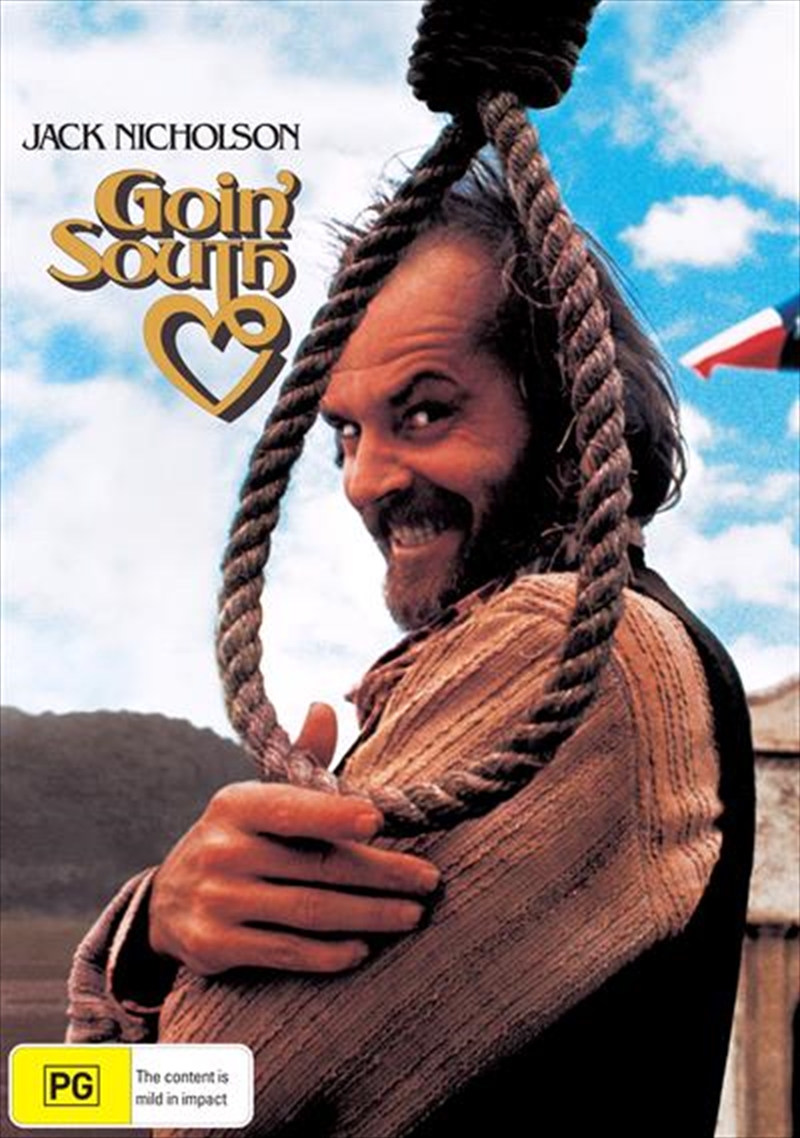 Due to the lack of men after the Civil War, a small western town allows a bachelorette with ulterior motives to save a horse thief from the gallows by marrying him. They must deal with his old gang, the Sheriff, the bank, and each other.
DETAILS