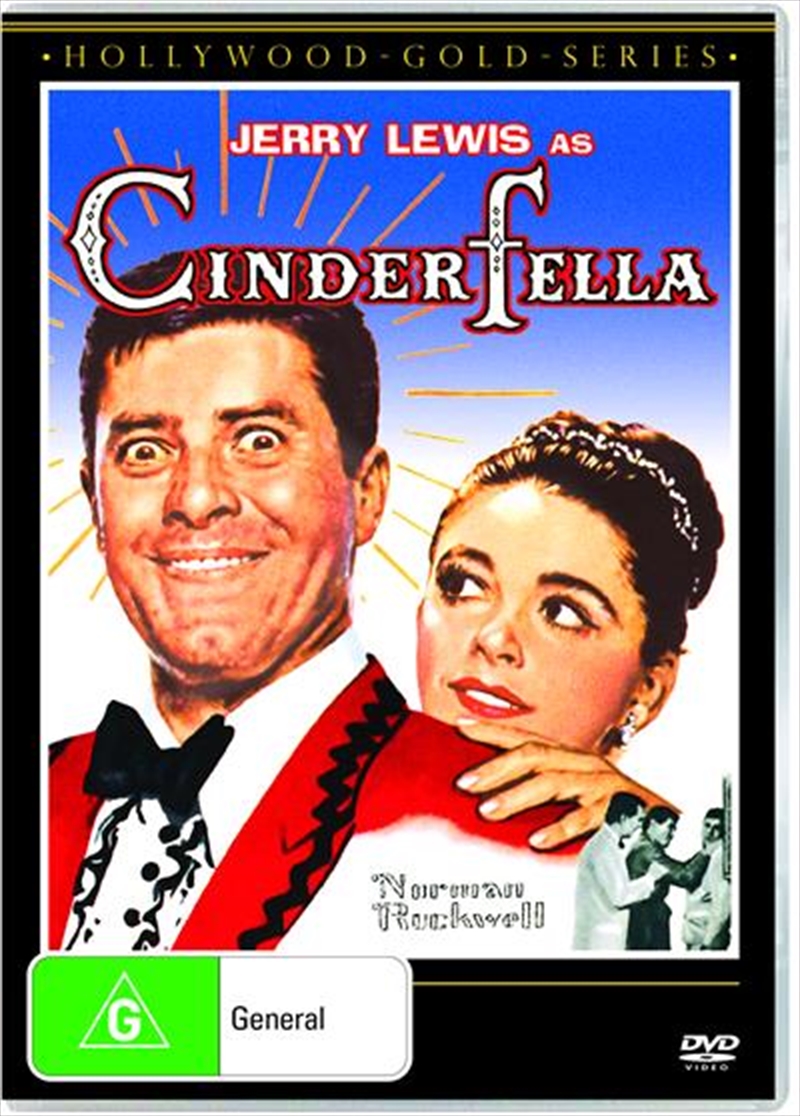 In a hilarious twist on the timeless fairy tale, the irrepressible Jerry Lewis plays the title role of Cinderfella - a hard-working and honest lad mistreated by his wicked stepmother and his two boorish stepbrothers. But miracles do happen - especially when your Fairy Godfather is the one-and-only Ed Wynn! With a little - okay, a lot - of wizardry and magic, the wacky Wynn managers to transform the klutzy fella into an eligible, handsome bachelor, ready to win the hand of a suitable Princess Charming!