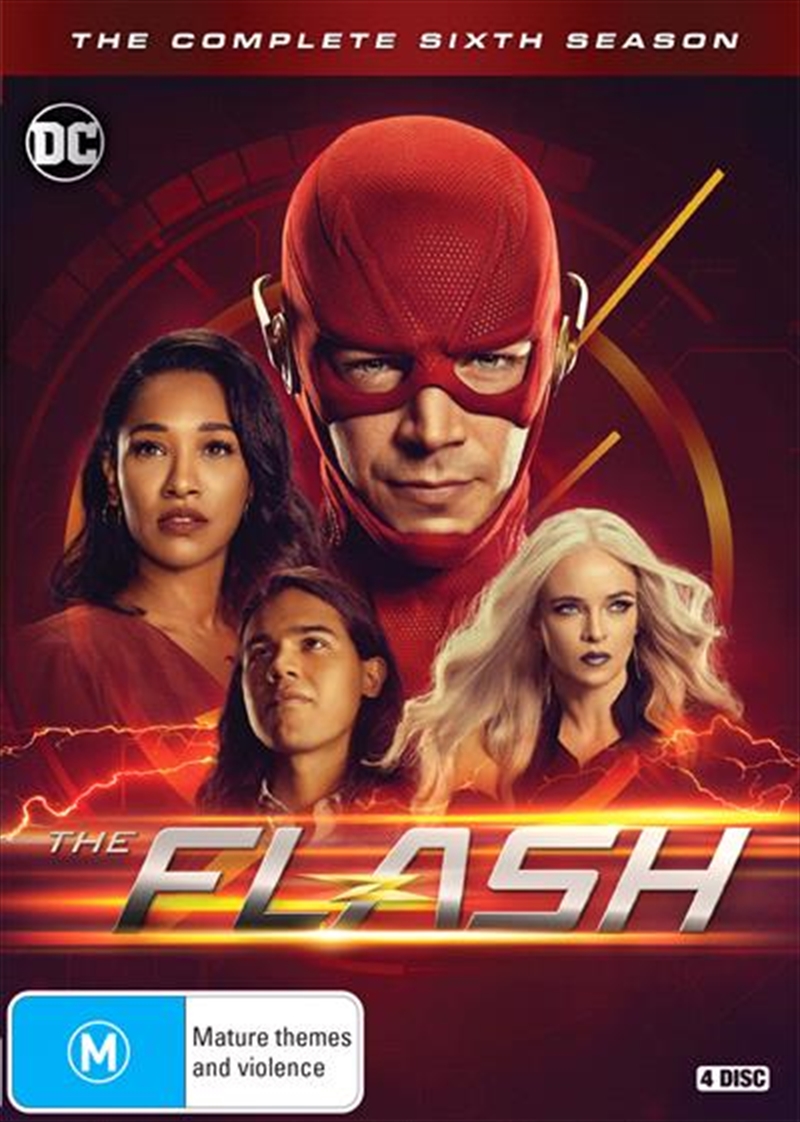 Last season, Team Flash spent the last year dealing with not one, but two Cicadas, the return of Eobard Thawne, aka Reverse Flash (Tom Cavanagh), and the surprise arrival from the future of Barry and Iris daughter, Nora West-Allen, aka XS. The stakes were higher than ever during the season five finale, which culminated in Barry and Iris (Grant Gustin and Candace Patton) losing their daughter after only just getting to know her. How will they deal with saying goodbye to their speedster daughter, and what does Thawnes escape mean for Team Flash? Find out in season six, as Team Flash contends with an all-new villain, Dr. Ramsey Rosso (Heroes Sendhil Ramamurthy) aka Bloodwork!
TRAILER
DETAILS