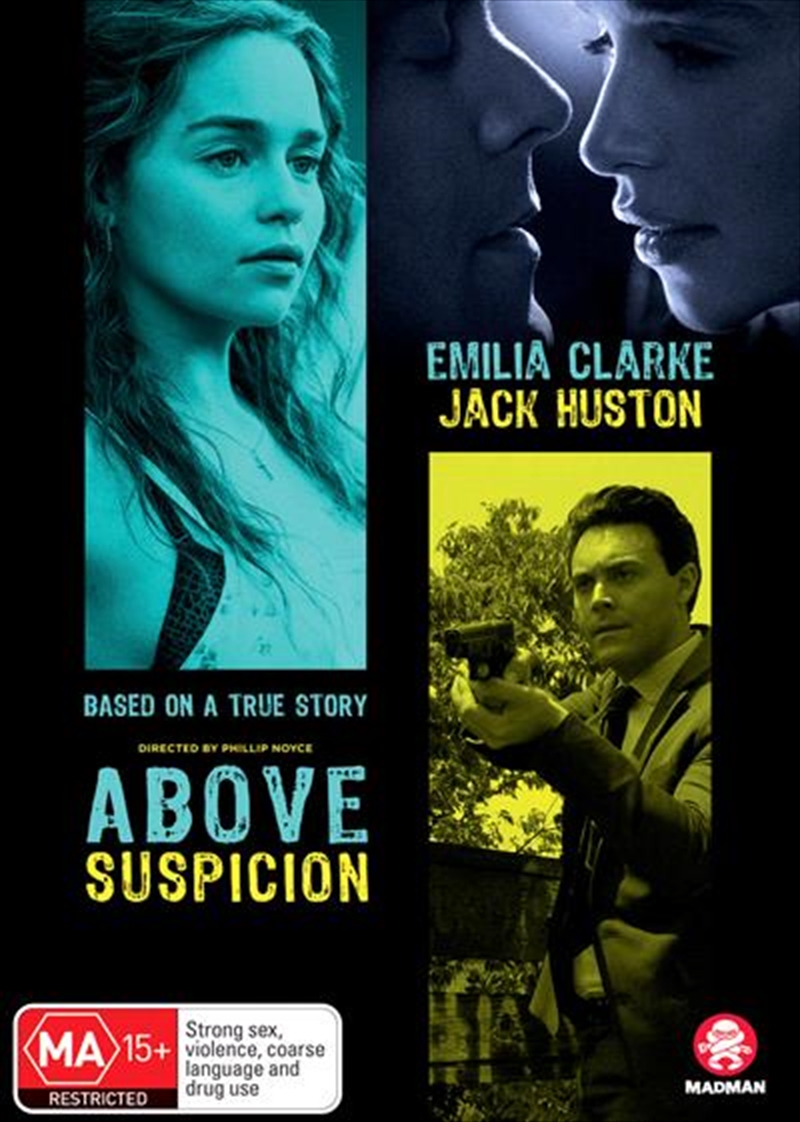 Nothing is more dangerous than someone with nothing to lose.

Based on the chilling true story of a newly married FBI poster boy assigned to an Appalachian mountain town in Kentucky. There, he is drawn into an illicit affair with an impoverished local woman who becomes his star informant. She sees in him her means of escape; instead, it is a ticket to disaster for both of them. This scandal shook the foundations of the nation's top law enforcement agency, ending in the first-ever conviction of an FBI agent for murder.