A Quiet Place To Die 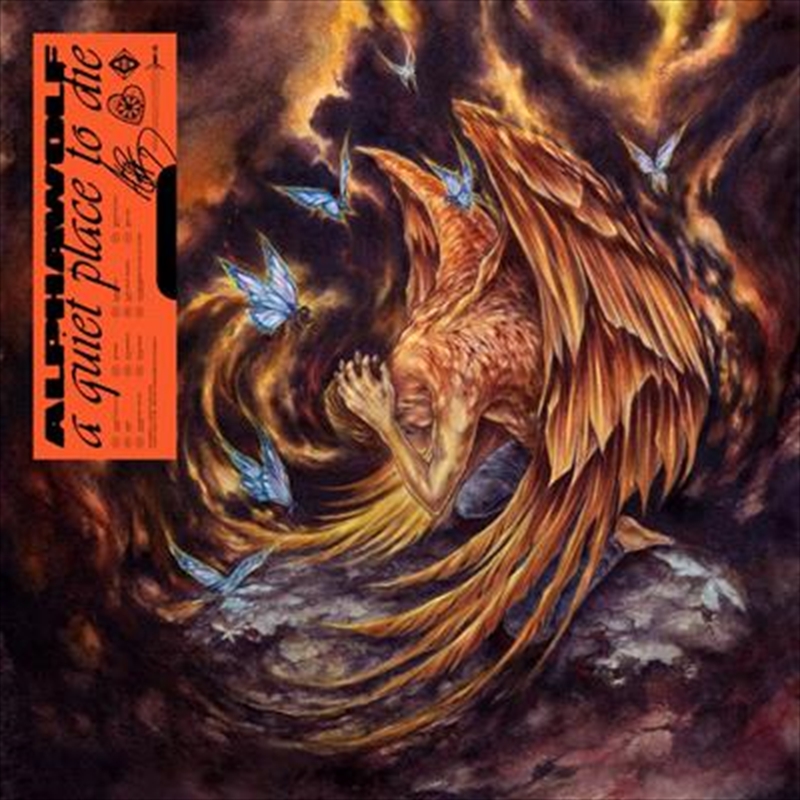 A Quiet Place To Die

“A wolf that hides in sheep’s clothing will never be the Alpha.”

An iron will is only ever hardened within the forge, and Australia’s fastest rising metalcore act Alpha Wolf have proven they are made of sterner stuff. The five piece bared their teeth in 2019 with the release of their EP Fault in joint partnership with Greyscale Records and SharpTone Records, it became a line in the sand that set expectations for all that would follow.

The band played sold out shows across Australia both headlining, and in support of acts such as Polaris and August Burns Red; as well as a slew of international tours across Asia, Europe, and even dipping their toes in to the American market.

2020 sees Alpha Wolf bite harder than ever with their Sophomore release ‘a quiet place to die’, the culmination of every lesson learnt, every hit taken, and every loss felt. ‘a quiet place to die’ is the end result of five individuals who have faced the fire and refuse to flinch, pouring their everything into making something they are truly proud of. The path to this point has only made their thirst greater, and soon enough, the wolves will be out for blood.

Title: A Quiet Place To Die