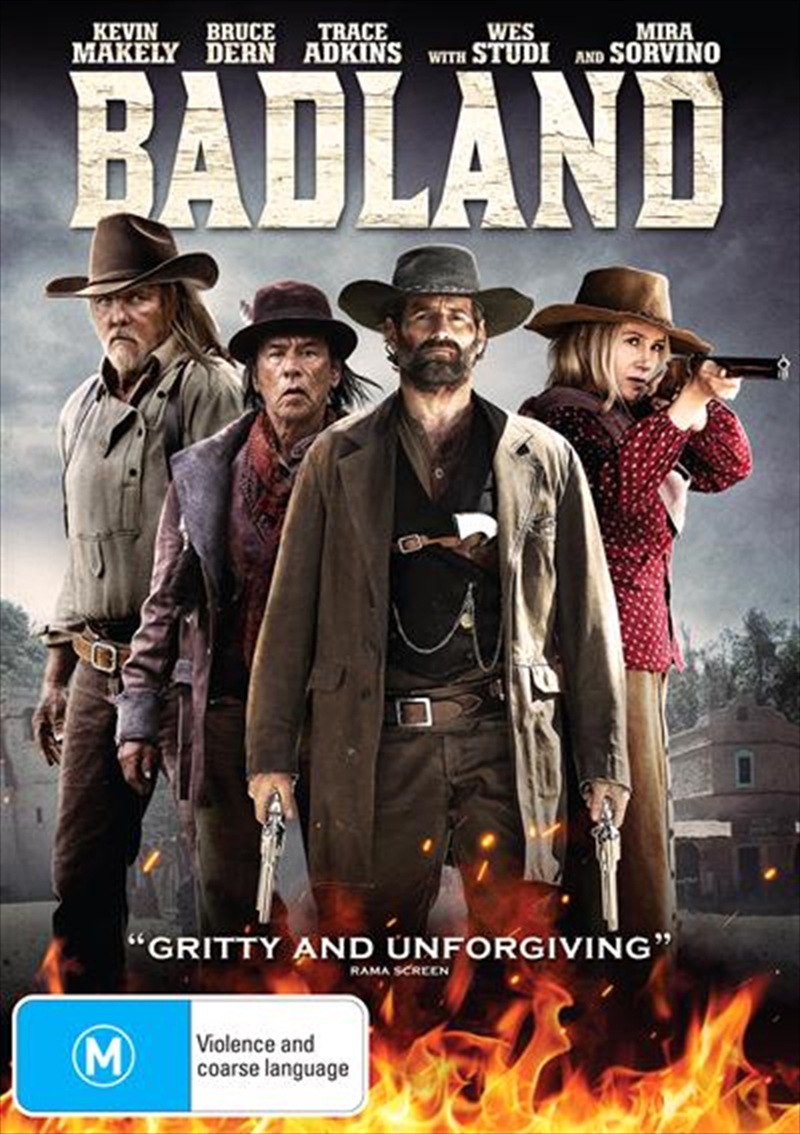 More than a decade after the Civil War, as a nation tries to rebuild itself, outlaw factions are taking root across the West. Gunslinging Pinkerton detective Matthias Breecher is hired by one of the first African American senators to track down the worst of the Confederate war criminals, with nothing more than his wits and his revolver. As he roams the Old West seeking justice, his resolve is tested when he meets a determined pioneer woman who is far more than she seemsand as the lawless converge on this lawman, death is inevitable in a terrain that welcomes no stranger.
TRAILER
DETAILS