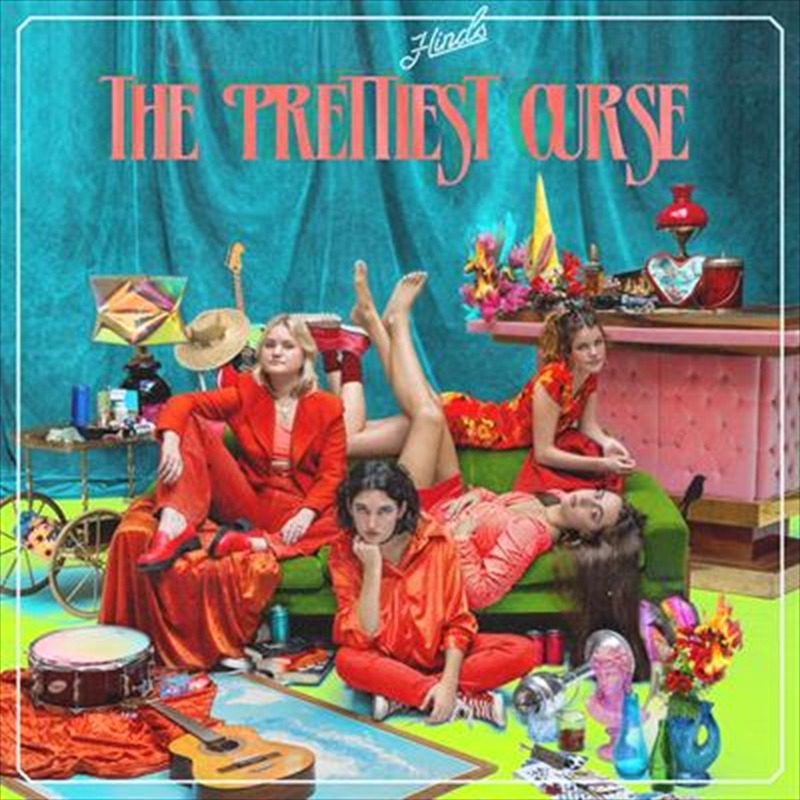 It stays true to Hinds' brazen attitude, but spins it off into a bold, brave new direction for the band, complete with gloriously distorted vocals and ridiculously infectious choruses and songs.

With two critically acclaimed albums behind them, Hinds have gained global recognition for their emotional openness and unapologetically anarchic ways with their honest, fun, charming music always at the forefront.

Hinds love to party, playing as hard as they work and never fail to bring all that energy on stage which has led them to play over 500+ shows all over the world including slots at Glastonbury, Primavera Sound, Pitchfork Paris and Fuji Rock Festival.