To Let A Good Thing Die 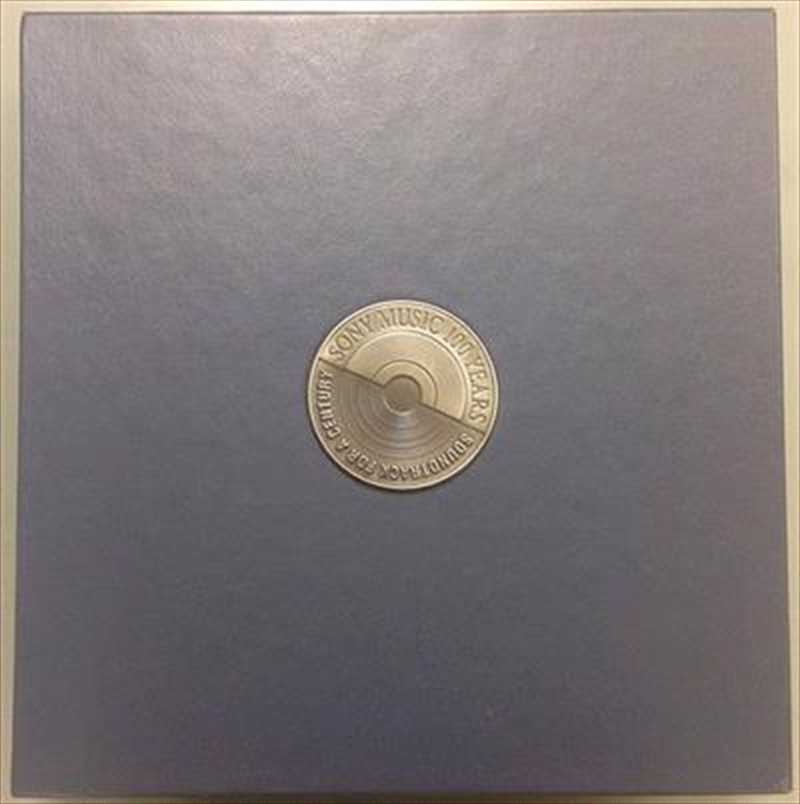 To Let A Good Thing Die

To Let A Good Thing A Die is the sophomore album from Bruno Major. The album is comprised of 10 tracks including previously released tracks 'Nothing', 'Tapestry' & 'Old Fashioned'.

The album is a beautifully crafted tapestry of stories interwoven with timeless narratives of human relationships, love and heartbreak, and existential musings. With this in mind, Bruno imbues his craft with contemporary perceptiveness both sonically and lyrically, which grounds the record in the present - classic tales for a modern age. The announcement arrives with the first single "Old Soul", which reflects on the period of transience and lethargy which often emerges after a relationship has ended, and the acceptance of one's new reality sets in.

2. The Most Beautiful Thing

7. Figment Of My Mind