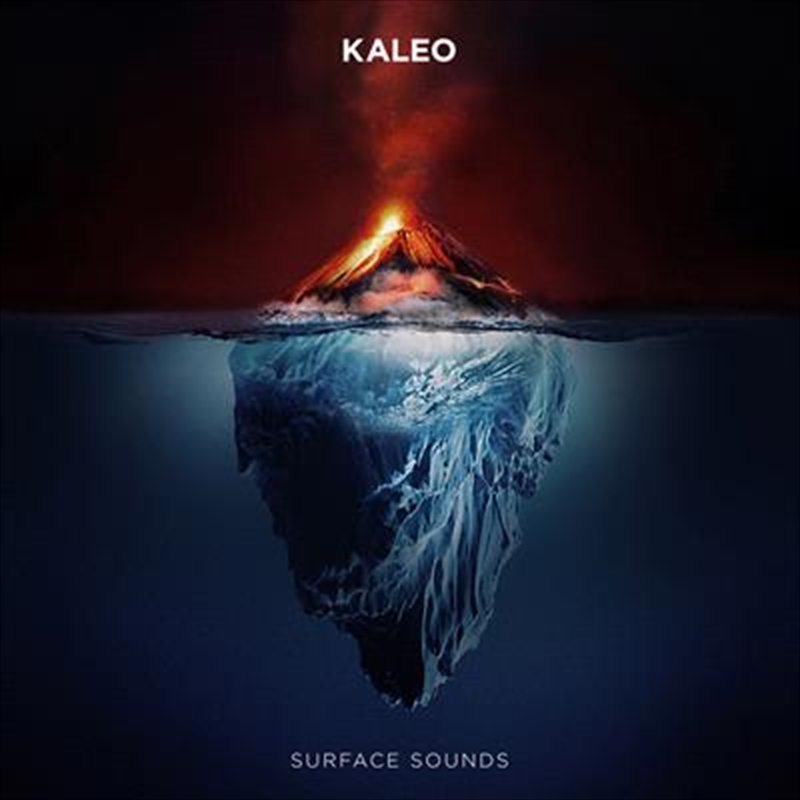 Jökull Júlíusson aka [Julius Son] has been in the studio allowing a combination of globe-trotting and meticulous tinkering to influence the highly-anticipated new album, resulting in spectrum of sounds recorded around the world – in North America, South America and across Europe. Refreshingly free of calculation, with Jökull Júlíusson aka [Julius Son] allowing each tune to dictate its path while simultaneously leaning-in to his blues, folk and rock inclinations.

A/B spawned three hit singles for the Icelandic rock band – the Grammy-nominated "No Good,", "All The Pretty Girls," and the chart-topping, Platinum-certified "Way Down We Go".