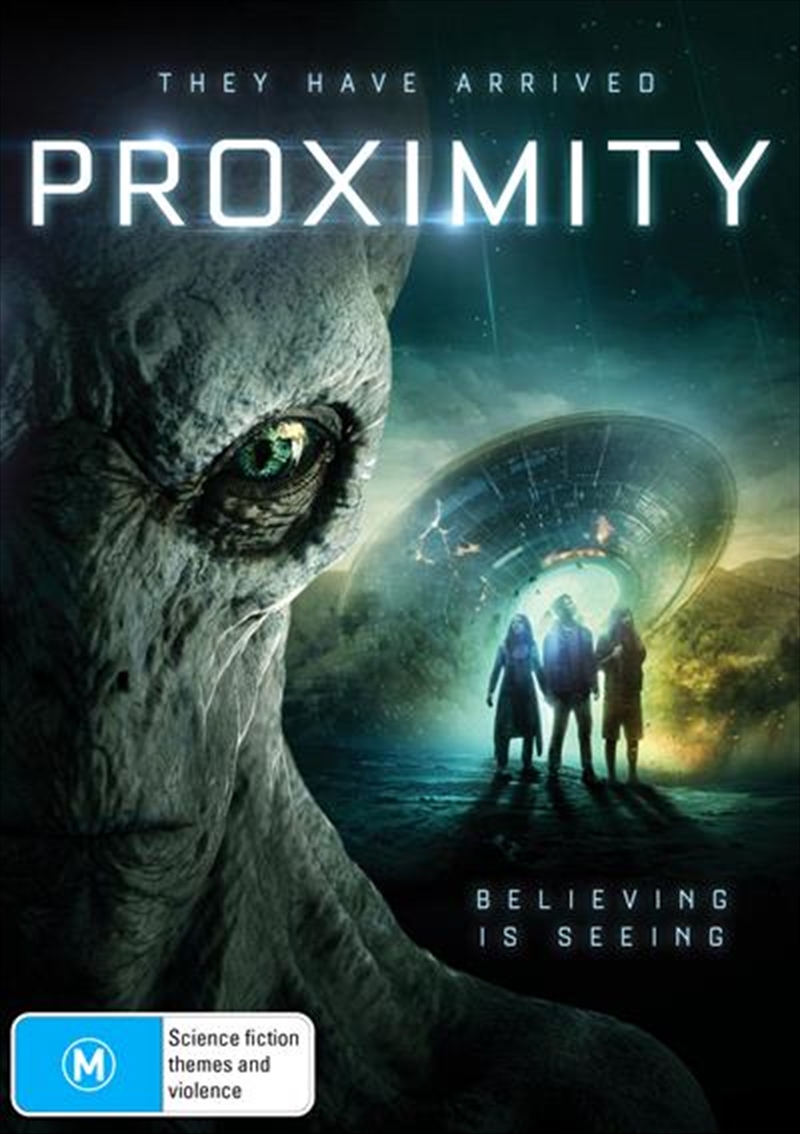 Earth is in danger and a loner named Isaac holds the key to unravelling the mystery that will expose the truth behind alien abduction. Once an unpopular cog in the machine of life; Isaac now finds himself a wanted man but also the only person that stands between human extinction at the hands of an extra-terrestrial threat.An invasion is coming and human life as we know it is about to change forever. Proximity is a slick UFO thriller with an out-of-this-world twist.

Review of Proximity by Peter Walkden

Isaac (Ryan Masson) is a young man working for NASA JPL as a computer engineer and has a bachelor’s degree in mathematics. Isaac sees a therapist regularly due to some personal matters and his therapist encourages him to do something different. She suggests that Isaac captures his thoughts and feelings on a video camera just like a diary. While taking a hike near a mountain and recording videos of his thoughts and current feelings, Isaac sees a meteor in the sky that lands nearby.
Soon Isaac discovers an Alien life form and Isaac himself gets abducted by the extra-terrestrial. Isaac then wakes up in a different location, goes home and discovers his whole body is now different since the abduction. Isaac can also see unusual things with the power of his mind and starts to tell others about this unusual experience. As he begins to tell others about the abduction, he even uploads a video clip on the internet showing everyone online that Aliens do exist. From this, he gains lots of interest from those who believe in aliens, TV networks, reporters, and the list goes on.
But unfortunately for Isaac, no one believes his story and everyone around him makes claims such as his video is false and accuses him of making the video. After all, what are the chances of being abducted and coincidentally having a video camera in his hands? Feeling annoyed and upset, Isaac decides to go on a personal mission to seek proof that Aliens do exist and prove that his abduction was a real encounter.
The costumes in Proximity are pleasing. More importantly, the visual effects are also positive to see. It’s quite obvious the filmmakers have paid attention to detail as they attempt to bring a new sci-fi film to movie lovers. The look of the Aliens is also pleasing in regard to the film’s CGI work.
Overall, Proximity delivers a somewhat pleasing sci-fi film. The first half of this movie was quite enjoyable with a stable setup. Movie lovers who enjoy films such as Close Encounter of the Third Kind are best suited to check this one out.
Peter has written this movie review for Sanity. See more from Peter here