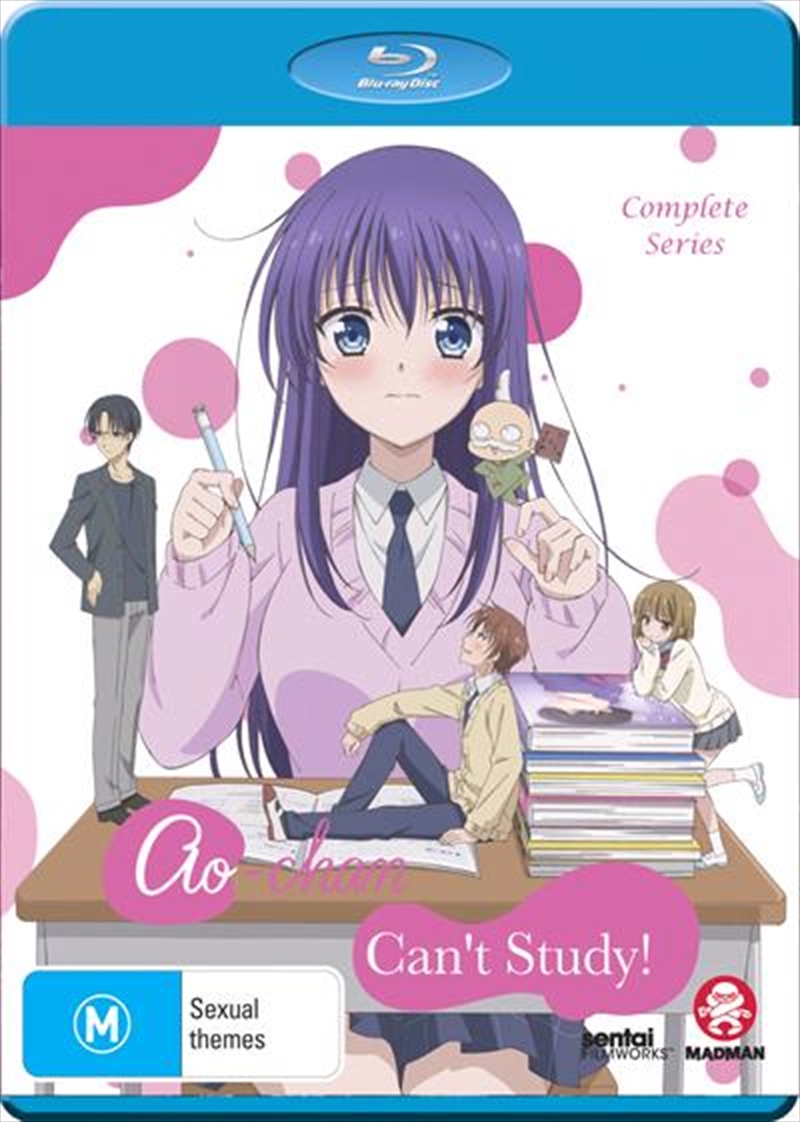 DESCRIPTION
Ao Already Knows That All Men Are Digusting...So Why Does She Keep Thinking About One of Them?!

Most high school girls would be proud that their father is a famous writer, but Ao Horie's father is an EROTIC writer, a purveyor of pornographic prose. He's authored hundreds of dirty books and it has definitely warped his twisted sensibilities. Since Ao thinks that anyone who learns about her father is going to assume that Ao is at least somewhat like her pornographic papa, Ao's solution is to just not talk to other people, especially boys. All she wants to do is study and get good grades so she can go to a school far away from her family. And that's why Takumi Kajima is driving her crazy! He keeps trying to talk to her, distracting her, and causing her to think about the kind of things she'd rather not think about which is why, suddenly, Ao-chan can't study!
DETAILS