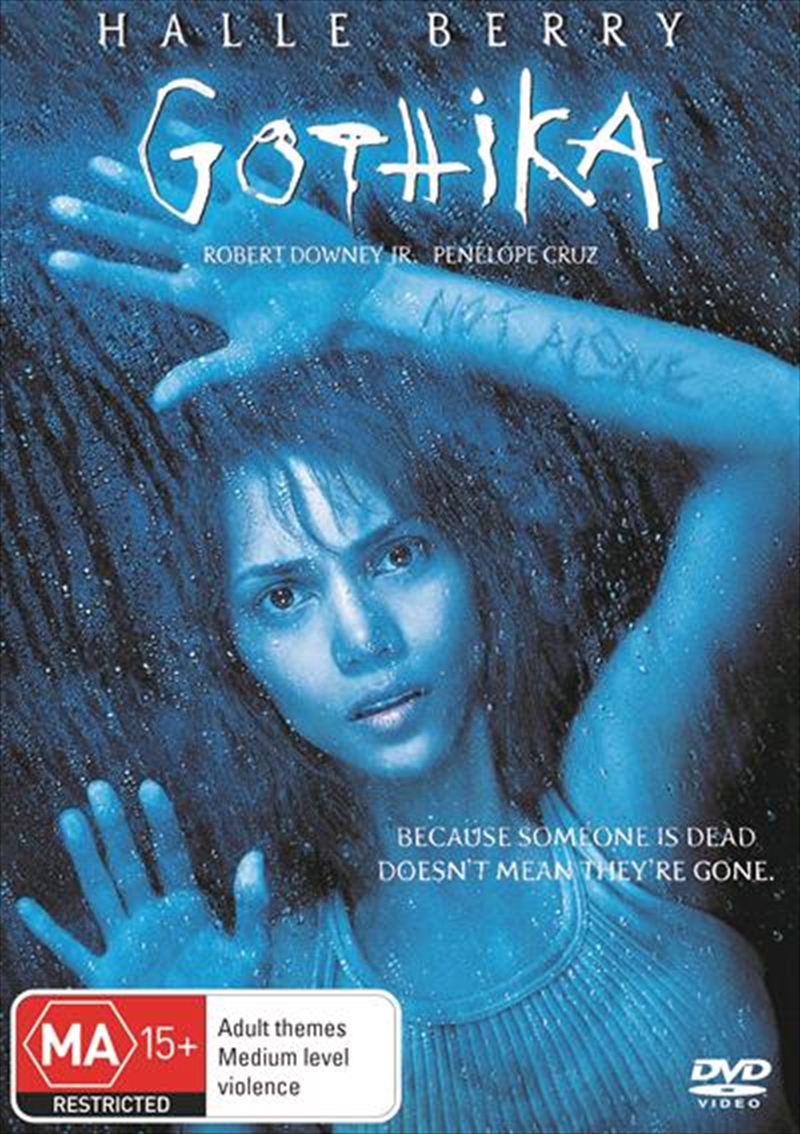 DESCRIPTION
Because someone is dead doesn't mean they're gone.

The life of psychiatrist Miranda Grey (Halle Berry) is derailed after she nearly hits a girl with her car one night. Later, Miranda wakes up in her own mental hospital under the care of her peer, Pete Graham (Robert Downey Jr.). Completely disoriented, Miranda is accused of killing her own husband, but she has no memory of anything after she encountered the girl. Slowly Miranda begins to uncover what happened, but she has to escape the asylum to solve the mystery.
TRAILER
DETAILS