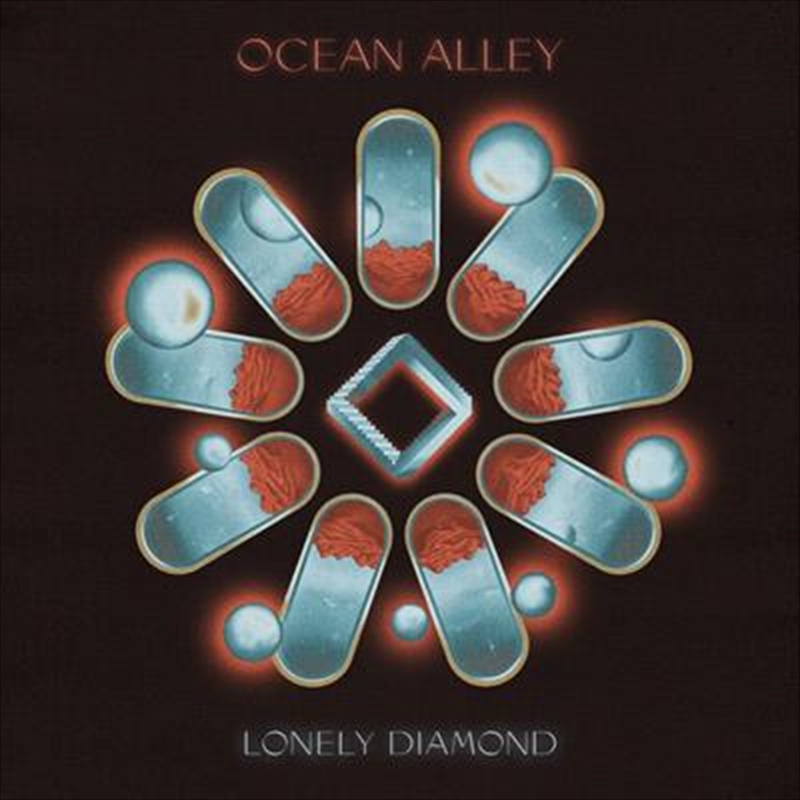 Having established their distinct sound very early into their career, Ocean Alley haven't steered too far away from the comfort that this has created. Continually creating big chilled out rock tracks, they’ve soundtracked some huge festival moments and even took out the number one spot on the triple j hottest 100 countdown in 2018.
However for their third studio album ‘Lonely Diamond’ they are moving into ambitious territory with an experimental layer that doesn't alter the cohesive sound too extremely, but instead maturely adds to their growing foundations.
From start to finish, these twelve tracks sonically and aesthetically embody classic Ocean Alley with the recent singles ‘Tombstone’, ‘Infinity’, ‘Stained Glass’ and ‘Hot Chicken’ setting that precedent. But from there they add some exciting elements that add to the cohesiveness and has the album feeling quite all-rounded.
Opening track ‘Dahlia’ and closing track ‘Luna’ act as the album’s prologue and epilogue. The instrumental tracks tie together all the sonical ideas and allows the album to have some reflection and processing time.
From there the previously unreleased ‘Way Down’ sounds like a future hit for the Central Coast six-piece with it’s progressive rock attributes that will have this quickly becoming a fan favourite and a highlight in their live set. It’s very bold, but still holds onto that chilled-out attitude through the vocal delivery.
On the other end of the spectrum, ‘All Worn Out’ is one of the band’s most unique tracks. Sonically taking on three lives throughout the nearly four minute duration, they don’t hold back. With guest cellist’s soaring through the opening moments of the song, they take a stripped back approach by allowing space. With the band coming in really smoothly, the doo-woop sound is quite stunning. Towards the end they then add in a saxophone solo which again adds another layering and helps the song become very memorable.
As a body of work, ‘Lonely Diamond’ is a cohesive collection of tracks that holds onto that classic Ocean Alley magic but also hears them exploring just what it is that makes them unique.
DETAILS